Nearly two years after moving to a global firm, the former head of a national firm’s real estate group is welcomed to her new home

Ashurst has expanded its real estate practice in Sydney with the addition of Diane Skapinker as its newest partner.

Skapinker joins from K&L Gates, to which she moved in late 2015 from Gilbert + Tobin (G+T). She led the real estate group at G+T, where she was partner since moving from MinterEllison in 2007. She had been a partner at MinterEllison since 1999.

With more than 18 years’ experience working for a variety of clients in the corporate and government sectors, Skapinker has deep knowledge of property development, infrastructure transactions, acquisitions, disposals, and leasing. A consistently top-ranked lawyer in real estate in both Australia, she was an associate professor of law at the University of Sydney, lecturing on property law, conveyancing, and equity.

Skapinker said she decided to join Ashurst because its real estate practice had the ability to offer multi-disciplinary services to clients both in Australia and beyond.

Her move follows Ashurst’s promotion of Nicolas Deuerling to partner in April, expanding the firm’s real estate practice in Frankfurt. Ashurst also recently elected two of its Sydney partners as new members of its board. 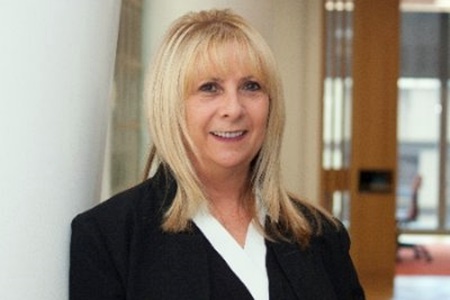