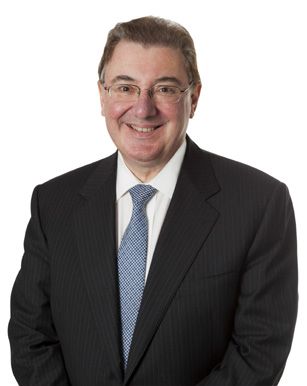 Robertson acted for the peak body of trade unions in New South Wales, Unions NSW and five NSW trade unions in a landmark case late last year in the High Court. The case challenged provisions in NSW election funding legislation that prohibit those not on the NSW roll of registered voters from making a political donation to a political party or candidate. The provisions also aggregate expenditure of trade unions affiliated with a political party with the expenditure of that political party for political expenditure cap purposes. In a game-changing decision, the High Court ruled in a unanimous decision that these NSW election funding laws are invalid because they infringe the implied freedom of political communication in the Australian Constitution. The outcome has far-reaching implications and presents an opportunity for national reform of Australia’s election funding laws.