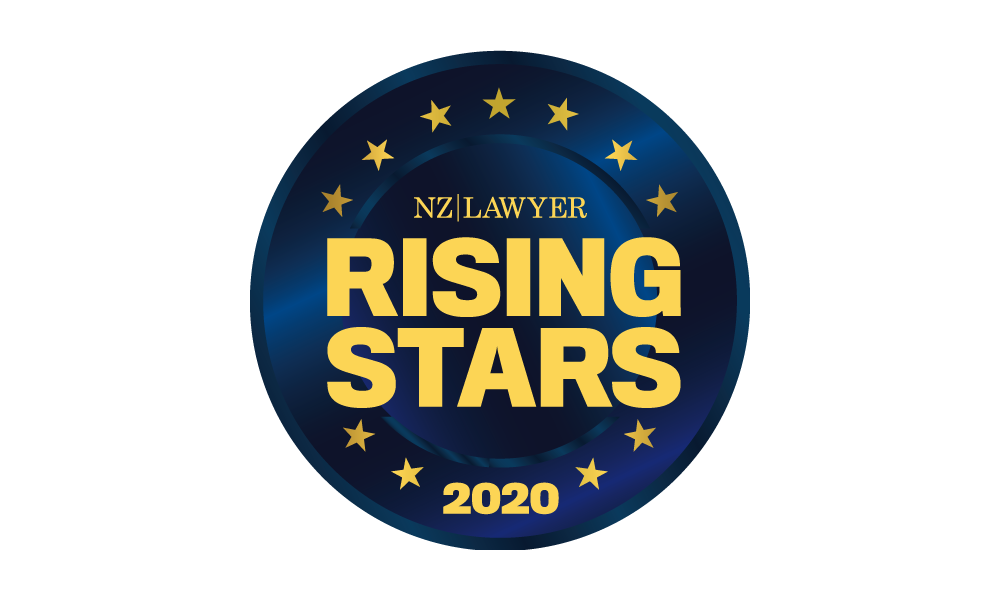 Brent Norling is the director of Norling Law, a boutique law firm based in Auckland which specialises in insolvency and restructuring, and commercial litigation and dispute resolution. Previously, Norling was employed at Waterstone Insolvency, a specialist insolvency practice. Despite his age, he was promptly promoted to senior in-house counsel. Over the course of his employment, he developed and managed an in-house team that was well known amongst insolvency professionals and the courts. In 2014 and 2015, Norling was selected as a finalist at the New Zealand Law Awards for Young In-House Lawyer of the Year. From there, he started Norling Law in 2015 which has since established itself as a leader in insolvency disputes. In fact, Norling’s cases are regularly cited by judges and lawyers and discussed in commentaries. The firm’s success has been acknowledged through various recognitions: for example, it was selected as a finalist for the Litigation and Dispute Resolution Law Firm category at the New Zealand Law Awards for three consecutive years (2017-2019). 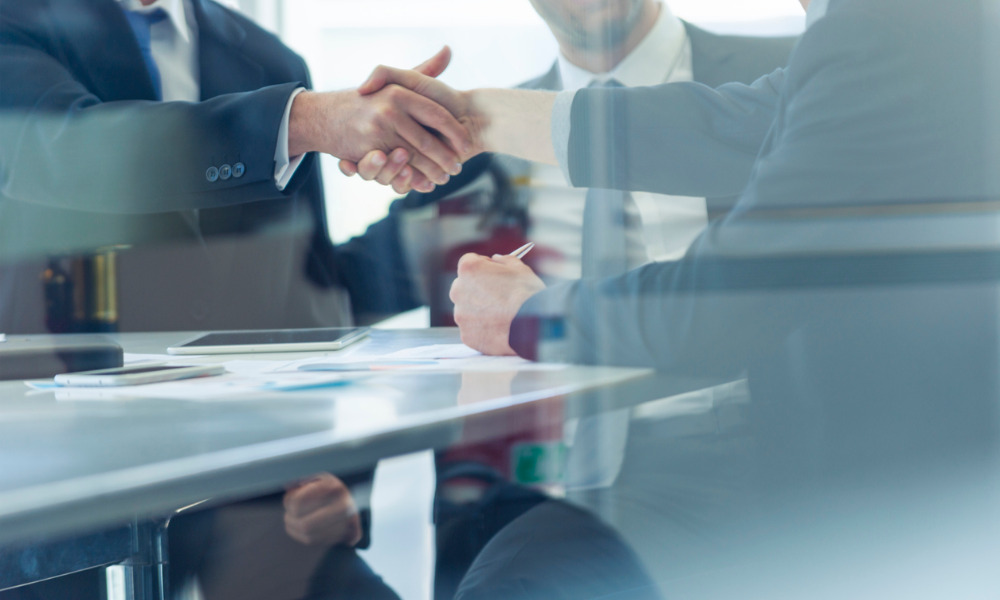 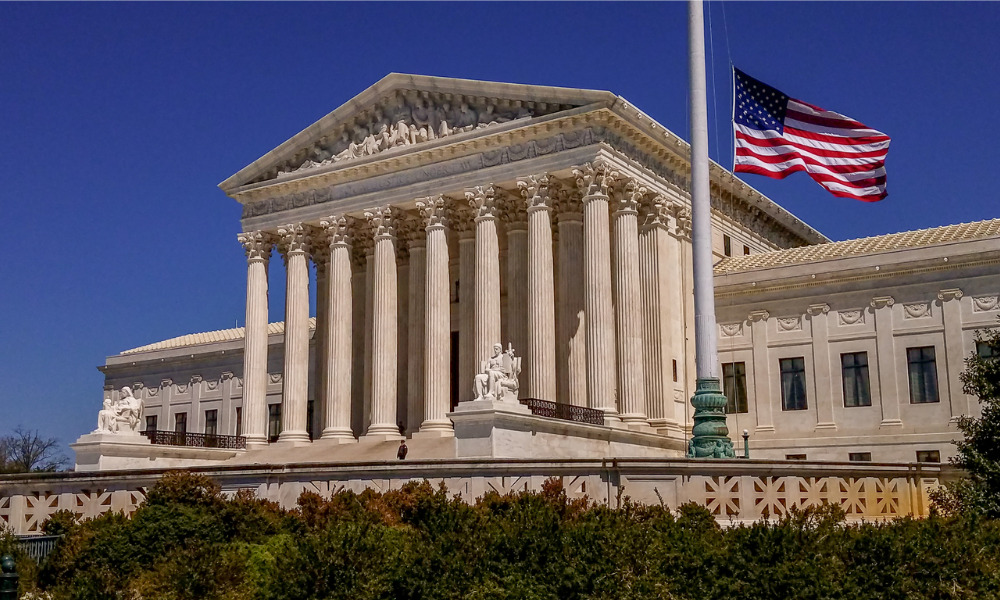 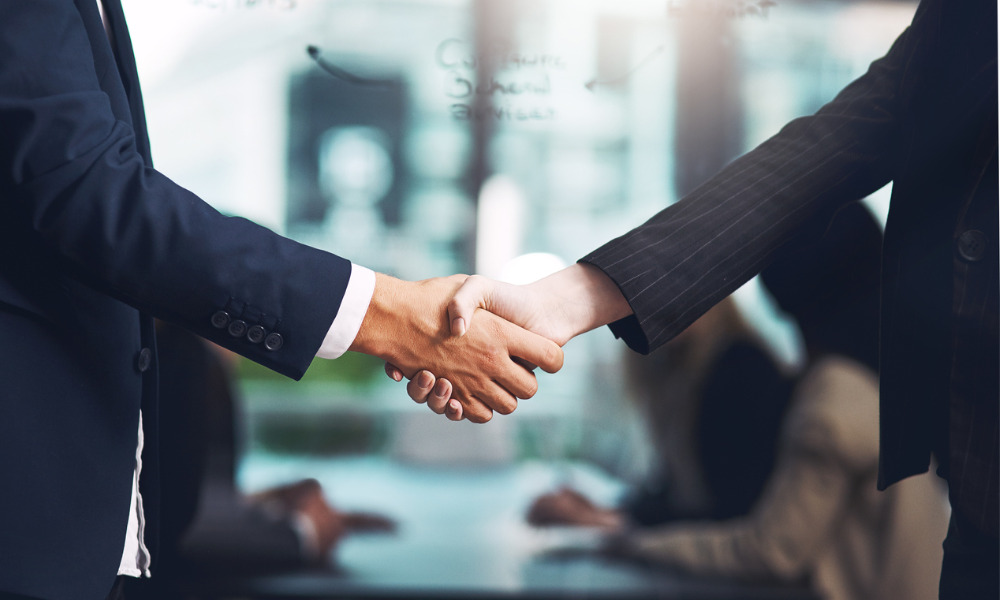