Plenty going on for insolvency practitioners

While corporate and personal insolvencies may be at a six year low, there is still plenty going on for insolvency practitioners. 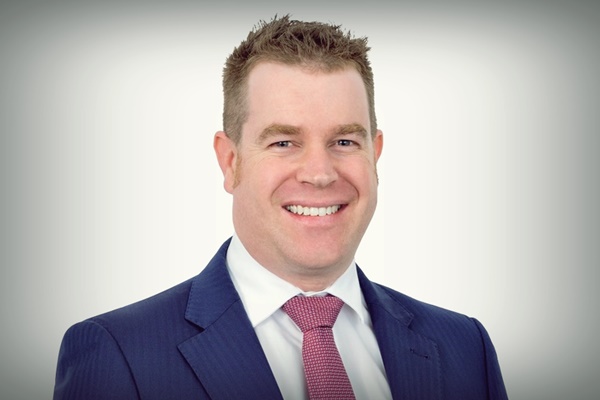 By James McMillan, partner in the Restructuring and Insolvency team at Kensington Swan.