With experience in Australia and the UK, the competition and regulatory expert bolsters the firm’s top-ranked competition law team

Bell Gully is adding a seasoned competition and regulatory lawyer to its ranks.

Michael Tilley has joined the firm as a senior solicitor in Auckland. He comes from the New Zealand Commerce Commission, where he was senior legal counsel for competition.

Tilley, who has extensive experience in competition and regulation, has worked in both the UK and in Australia. He has worked as an assistant director and senior projects officer focused on mergers and asset sales for the Australian Competition and Consumer Commission from 2005 to 2008.

From 2008 to 2010, he was a principal case officer for mergers, and from 2010 to 2011, he was a team leader for markets and projects at the UK’s Office of Fair Trading in London. He then moved to Linklaters in London, where he stayed until 2013, when he moved to New Zealand to join the Commerce Commission.

He joins Bell Gully’s competition team, which has for 12 consecutive years been ranked “elite” in the GCR 100, the global survey of leading competition law practices in the world. He joins partners Torrin Crowther, Simon Ladd, and Jenny Stevens. 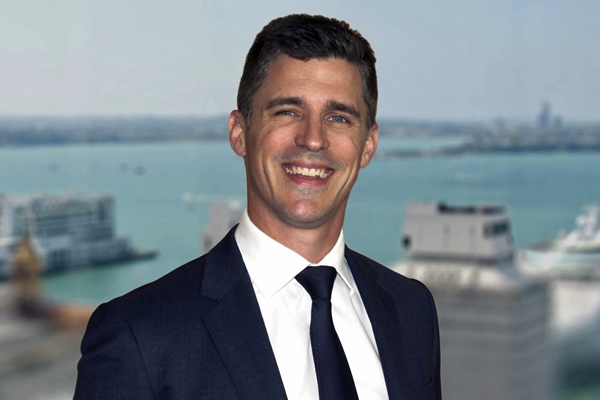