The appointments are from the firm's banking and finance, litigation, and corporate advisory teams

Jesse Fairley, Bridget Fenton, and Rochelle Roiri have commenced in their new roles on 1 June.

Fairley is a member of the firm’s banking and finance group. With more than 10 years’ experience in Australia and the UK, he is a specialist in securitisation and structured finance, debt capital markets, corporate and acquisition finance, debt restructuring and liability management exercises.

He moved to the firm in January after more than five years at Freshfields Bruckhaus Deringer in London, where he was last a senior associate. He began his career at Russell McVeagh in 2008.

Fenton, who is an expert in commercial, public law, and employment disputes, is a member of the firm’s litigation group. She has experience in both advisory and courtroom work.

She joined Russell McVeagh in 2016 from Crown Law. She was also a senior legal and policy adviser at the New Zealand Law Commission and a lawyer at the Treasury Solicitor’s Department.

A part of the firm’s corporate advisory team, Roiri has extensive experience on a wide range of corporate and commercial transactions, including acquisitions and divestments, tendering and procurement, leasing arrangements, and advisory work.

She moved to the firm from Clifford Chance in January. She was last a senior associate at the London office of the Magic Circle firm. She began her career at Russell McVeagh, before moving to Bond Dickinson in the UK. 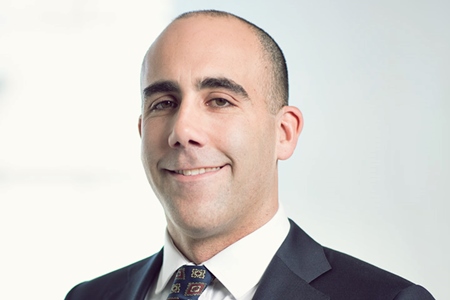 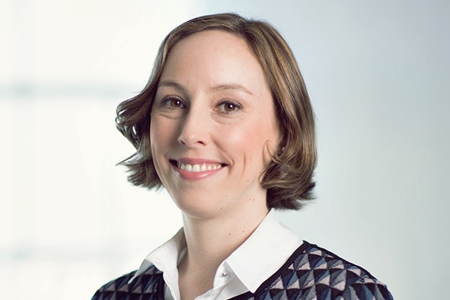 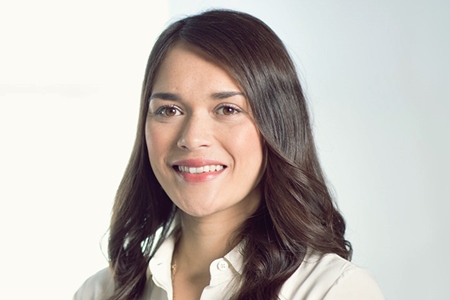