Clark began his legal career before receiving his LLB from Auckland University by serving as a law clerk at Sellar Bone & Partners in 1987, where he stayed until 1990. He was admitted to the bar in 1988.

He moved to Hamilton firm McCaw Lewis Chapman, where he became a partner in the firm’s litigation practice in 1996. He studied for his graduate diploma in dispute resolution at Waikato University in 2007.

Clark departed McCaw Lewis Chapman in 2008 on his appointment as Māori Land Court judge. A year later, he received the nod to be an alternate Environment Court judge.

In 2013, he received his BA in Te Reo Māori from Waikato University.

Clark has served as a presiding officer in several inquiries handled by the Waitangi Tribunal. He helped found the Māori Law Society (Te Hunga Rōia Māori) and was a former president of the organisation.

He also has iwi affiliations to Ngāti Maniapoto and Ngāti Hāua (Taumarunui).

Attorney-General David Parker announced on Tuesday that Clark would be sworn in on 11 September.

Clark’s appointment follows those of Melinda Broek and Joanne Rielly as judges to the District Court jurisdictions in Rotorua and Nelson, respectively, earlier this year. 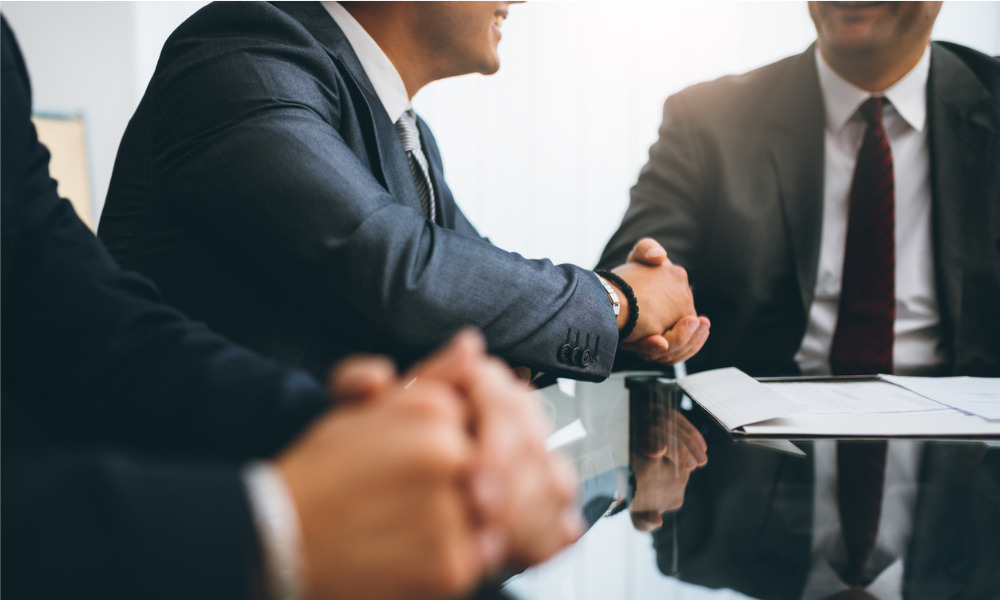 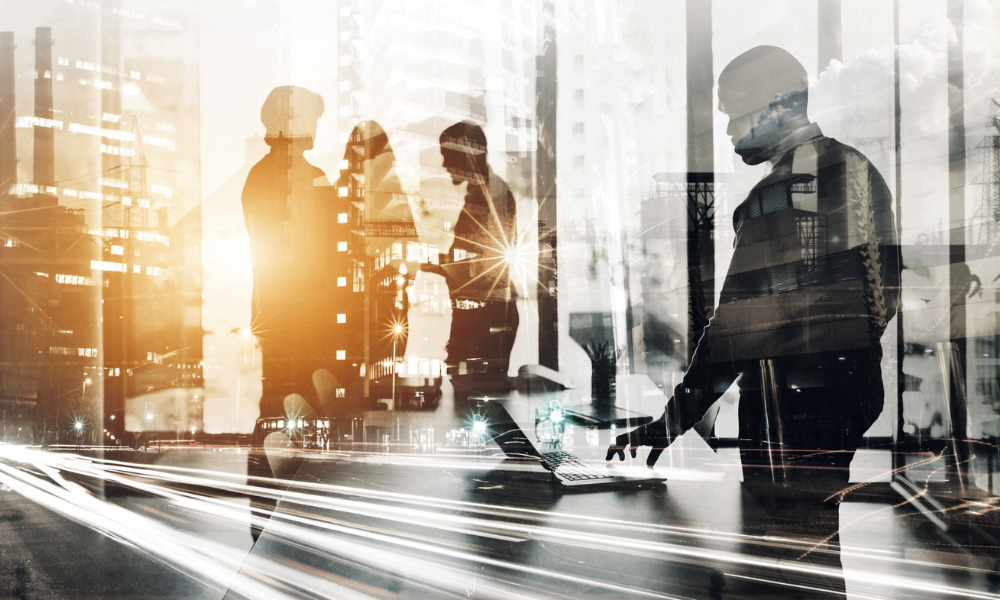