Skadden, Arps, Slate, Meagher & Flom and Kirkland & Ellis were the top mergers and acquisitions (M&A) legal advisers for the first three quarters of the year, according to data and analytics firm GlobalData.

According to figures from GlobalData’s financial deals database, Skadden and Kirkland were the top M&A legal advisers by value and volume for the Q1 to Q3, 2020 period, respectively. Skadden advised on 130 deals worth US$202.1 billion, which was the highest among all the advisers. Meanwhile, Kirkland & Ellis led in volume terms and also occupied the second position by value having advised on 361 deals worth US$196.1 billion. 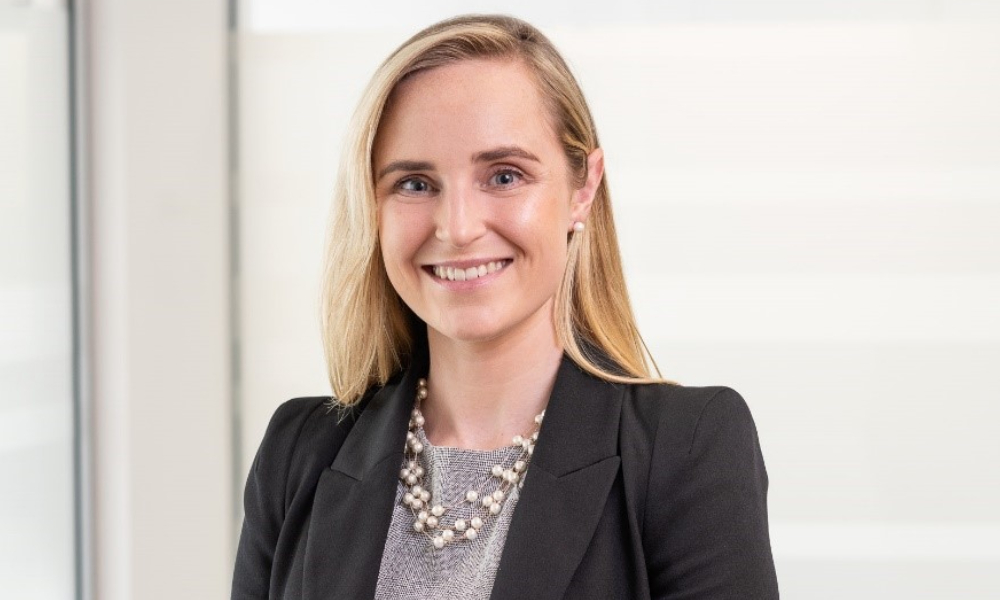 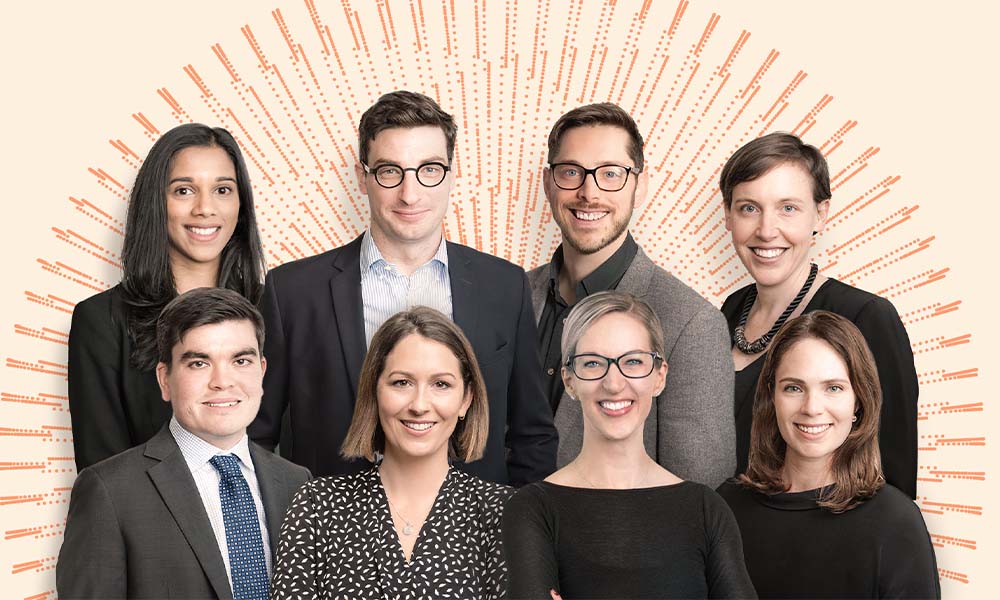 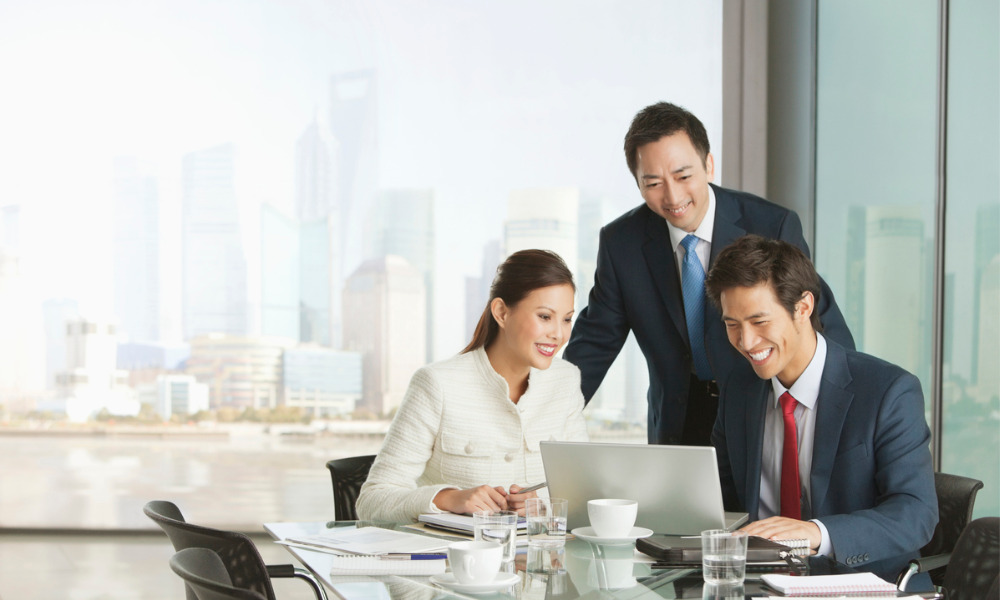 “Kirkland & Ellis, which was the only adviser to advise on more than 300 deals during Q1-Q3 2020, lost the top position to Skadden in terms of value,” said Aurojyoti Bose, financial deals analyst at Global Data. “Skadden, which advised on relatively fewer but big-ticket deals, was also the only adviser that managed to surpass the US$200 billion mark during the COVID-19 hit [of] 2020.

“The firm managed to advise on 31 deals worth greater than or equal to US$1 billion - out of which three were megadeals (less than US$10 billion) at a time when businesses worldwide are reeling under the impact of the virus outbreak. Involvement in these big-ticket deals helped Skadden top the list by value.” 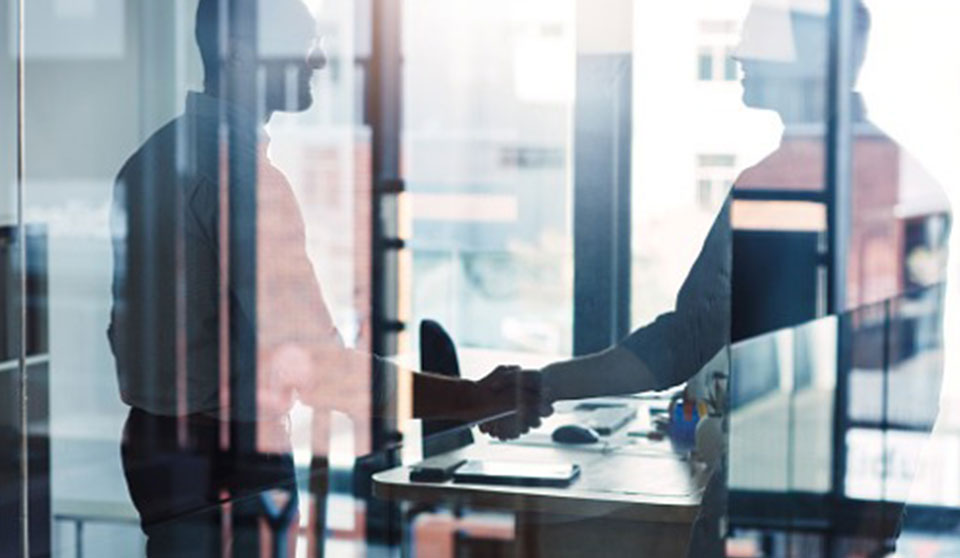 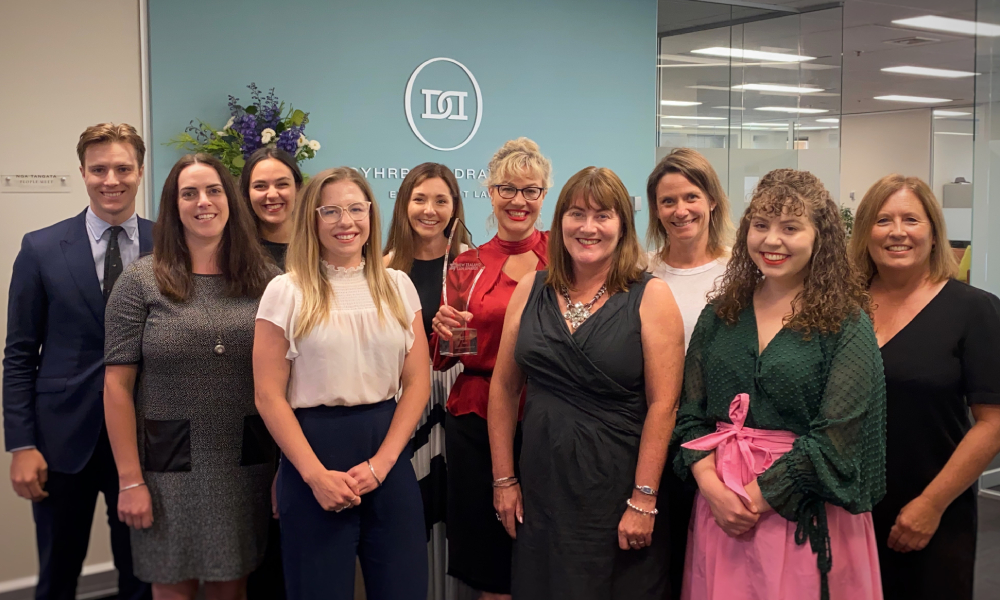 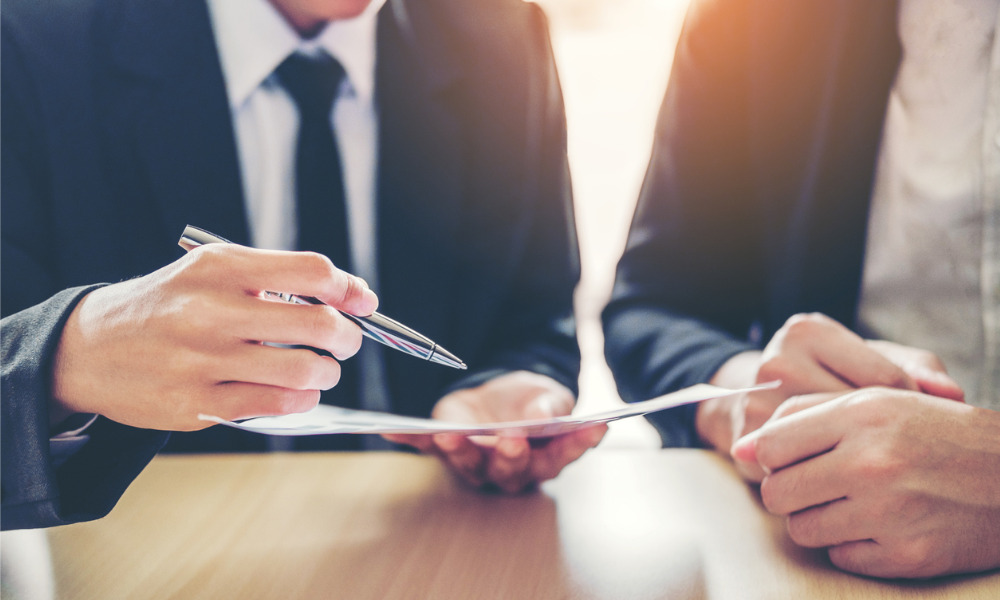 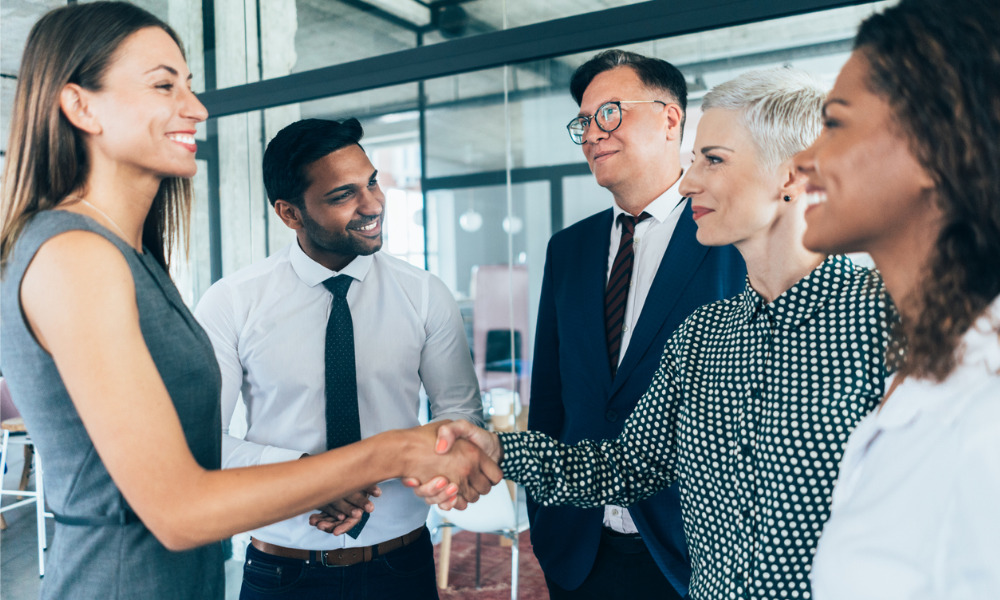 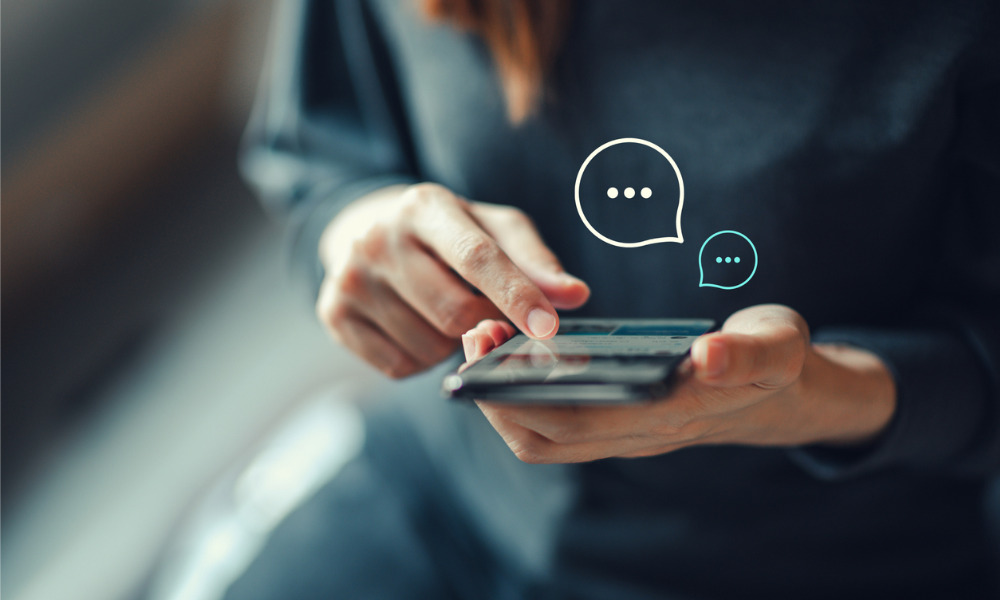