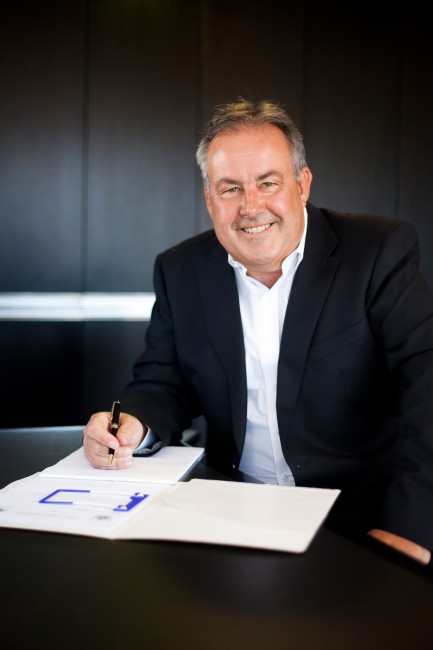 What made you decide to become a lawyer?

I was no good at maths and my options were limited in terms of tertiary education so I decided to do a law degree. After two and a half years doing that, I thought I’d better find out what lawyers do so I went and got a job as a law clerk.

How long have you worked at GTODD LAW and what brought you to this position?

I established GTODD LAW in 2011. Some might say I had a midlife crisis but it basically arose from a difference in points of view with my former partner at my law firm as to the direction the firm should take. I was previously acting as counsel for the Queenstown Lakes District Council and I didn’t want to do that anymore. I wanted to work for private clients. So I decided I’d go and do my own thing.

What’s the strangest case you’ve ever worked on/been involved with?

Probably the application for the first casino licences in Queenstown. There were two applicants for separate proposals and everybody assumed from day one that only one, if any, would be granted. At the end of the day, the Casino Control Commissioner granted both licences.

If you could invite three people for dinner, dead or alive and excluding family and friends, who would they be and why?

Mick Jagger, Keith Richards and Ronnie Wood. One, I love their music. And two, I’m intrigued as to how they’re still alive.

Where’s the best place to go for a drink and/or dinner after work in Queenstown?

My place. I enjoy having a drink with my wife after work and she’s also a very good cook.

What’s the best advice you’ve ever been given (work or personal)?

Probably to give yourself 24 hours before answering a letter or email that you feel strongly about. Unfortunately, I’m the worst person at adhering to that advice.

Do you have any hobbies/interests outside of work?

I’m a keen golfer, I enjoy listening to music, and when I get the chance, reading. The other major interest I have is travel. I’m also an avid sports fan.

Complete this sentence: If I wasn’t a lawyer, I would be…

A sports player’s agent. It’s something I’d always wished I’d done because I enjoy sport. I’d be happy being involved in any sport.

What do you think will be single biggest issue facing the legal space in New Zealand in 2015?

From my perspective, dealing with the changes which are about to be implemented from the first of October in relation to the possible taxation on the sale of property. It’s something big – a last minute thing – that we have to get up to speed on and comply with.

If you had John Key’s job for one day, what would you do?

I think I’d do two things. I’d consider the issue of whether we’re doing enough internationally in terms of the refugee crisis in Europe. Secondly, I’d try and get the flag debate sorted sooner rather than later.

What do you love about your job?

The main thing I enjoy about it is you never know who’s going to walk in the door next. The people I get to meet as far as clients are concerned: many have become quite close friends. We’ve acted for some very interesting people. That’s the great thing about Queenstown. We’ve had international musicians, politicians, heads of international corporations and television personalities because Queenstown is a place that attracts those kinds of people.

What would you change about your job right now if you could?

Getting to my stage of life, trying to get to a point where I work four days a week. We’re getting close to four and a half. I try to have Friday afternoons off to play golf but it’s not always possible.