Both partners received recognition for their “strong commercial and transactional work in the litigation space over the past 12 months,” the firm said

Two Bell Gully partners have nabbed slots in Benchmark Litigation’s inaugural list honouring the top women in litigation within the APAC region for 2020.

Jenny Stevens and Sophie East received recognition for their “strong commercial and transactional work in the litigation space over the past 12 months,” the firm said in a 24 June press release.

Stevens is a specialist in commercial litigation and competition law who has advised clients on large-scale contractual disputes and negligence claims as well as cases involving breaches of confidence, competition law, consumer law, product recalls and insurance. She counts major names like ANZ Bank, Singapore Airlines Cargo and Danone among her clients.

She has played a role in a number of high-profile cases, and has appeared before the High Court.

She has served as defence counsel in high-profile class-action hearings, and has acted for clients like Feltex Carpets and Air New Zealand.

Stevens and East were two of only three litigators from New Zealand that made the cut for the Benchmark Asia-Pacific Top 100 Women in Litigation 2020 list, alongside Allison Ferguson from Wilson Harle.

“These women have earned their place amongst the leading female litigators by participating in some of the most impactful litigation matters in recent history as well as by earning the hard-won respect of their peers and clients,” Benchmark Litigation said. “Though they hail from widely different practice areas, they all share the distinction of being recognized as top players in their respective fields.”

To select the names for the list, Benchmark Litigation conducted research into the professional activities of litigators, including a review of recent case work. The organisation also obtained client feedback through surveys and peer rankings. 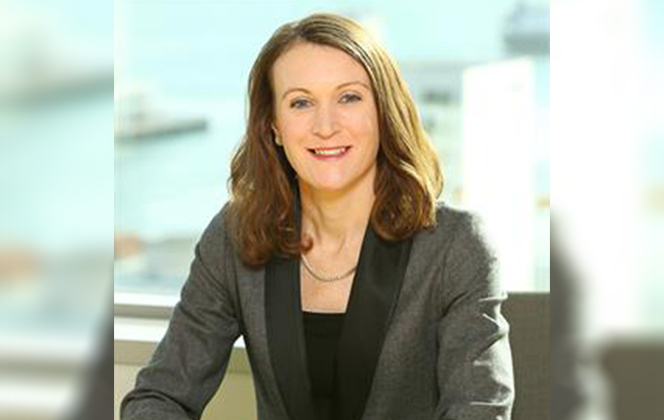