Justice John Anthony Faire has been appointed a Judge of the High Court, according to Attorney-General Christopher Finlayson.

Justice Faire graduated with an LLB (Hons) from Auckland University in 1971. He joined the Hamilton law firm of Stace Hammond Grace & Bishop in April 1971 and the following year was admitted to the partnership of that firm.

Between 1972 and 1977 Justice Faire was a part time senior lecturer in the Business Management Faculty of University of Waikato. He spent three years as an Examiner of the NZ Society of Accountants for Commercial Law from 1975 to 1977.

The new Judge will sit in Auckland.

Chapman Tripp assists in generating over $2.35bn in raisings since NZX relief introduction 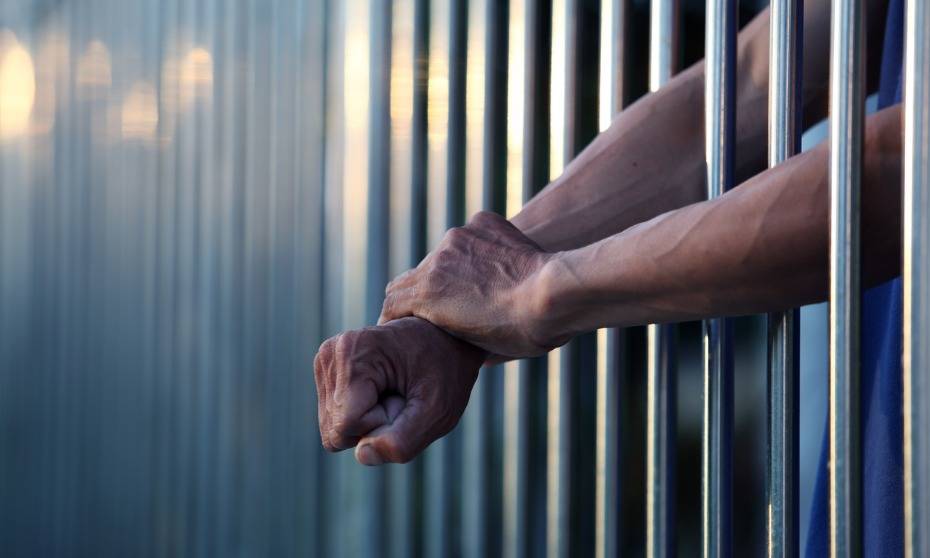 Access to their legal representatives compromised for many prisoners, study finds