Dean Balassis is frequently called on directly by clients in the construction sector to act in high-value transactions and disputes, and to advise on high-risk project issues. Lander & Rogers (L&R) has acted on several complicated transactions and contentious matters over the past 12 months and Balassis has taken the lead role on several cases. A couple of these include preparing, negotiating and documenting a bespoke EPC contract for the developer of a series of solar power developments (reported in the AFR and other publications); and preparing a suite of precedent contracts for a new builder entering the commercial construction market. In addition to this work, Balassis continues to contribute to L&R in a broader context. He was awarded the L&R Innovation Award for leading the implementation of an artificial intelligence due diligence platform, which is now utilised across the firm's practices in the property, corporate and employment divisions. Balassis is also actively involved in the firm's pro bono initiatives. He volunteers as a mentor to disadvantaged students returning to study at ACU in the Catalyst Clemente program and assists on numerous pro bono files. 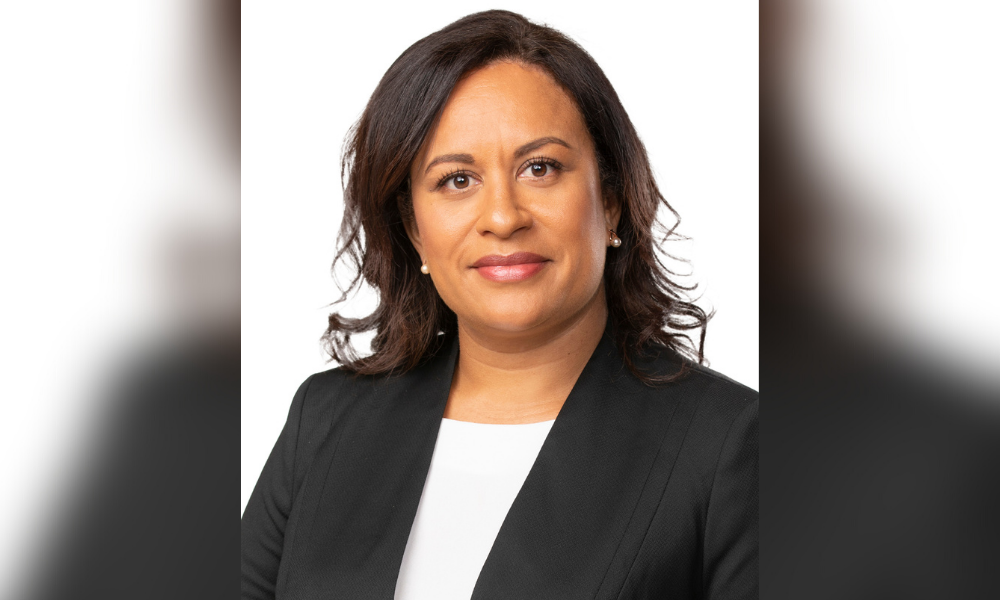 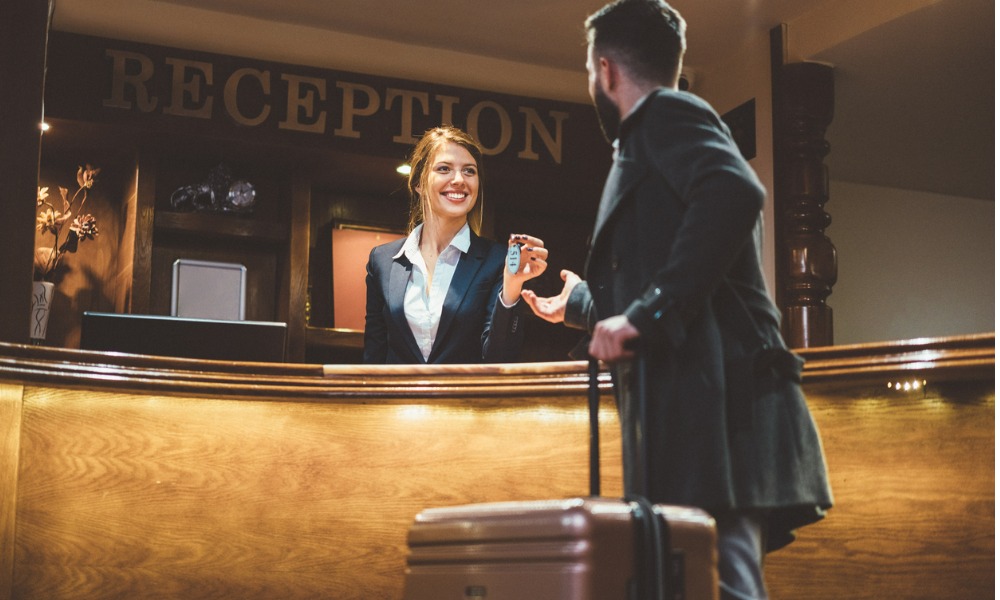 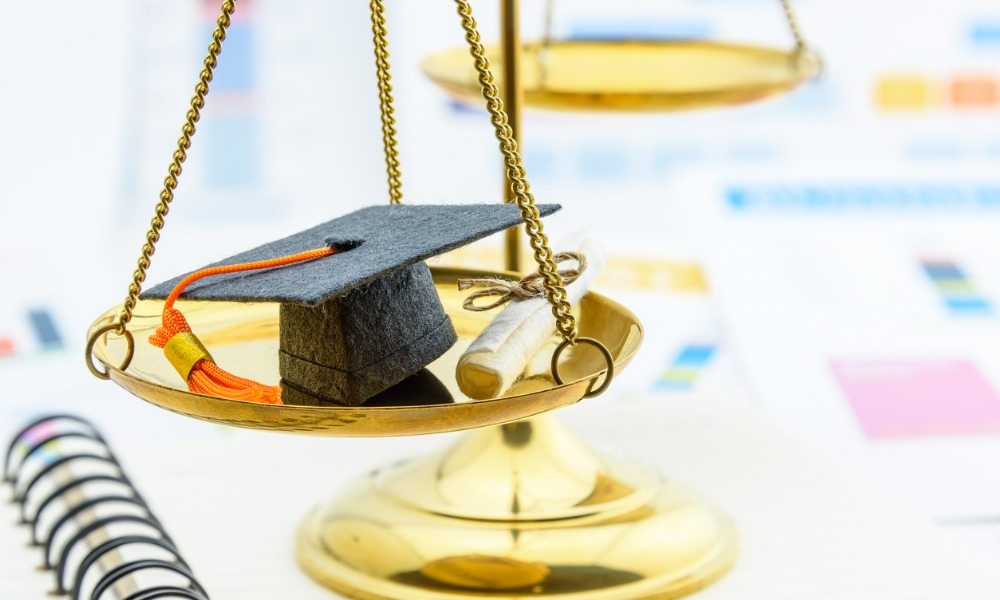 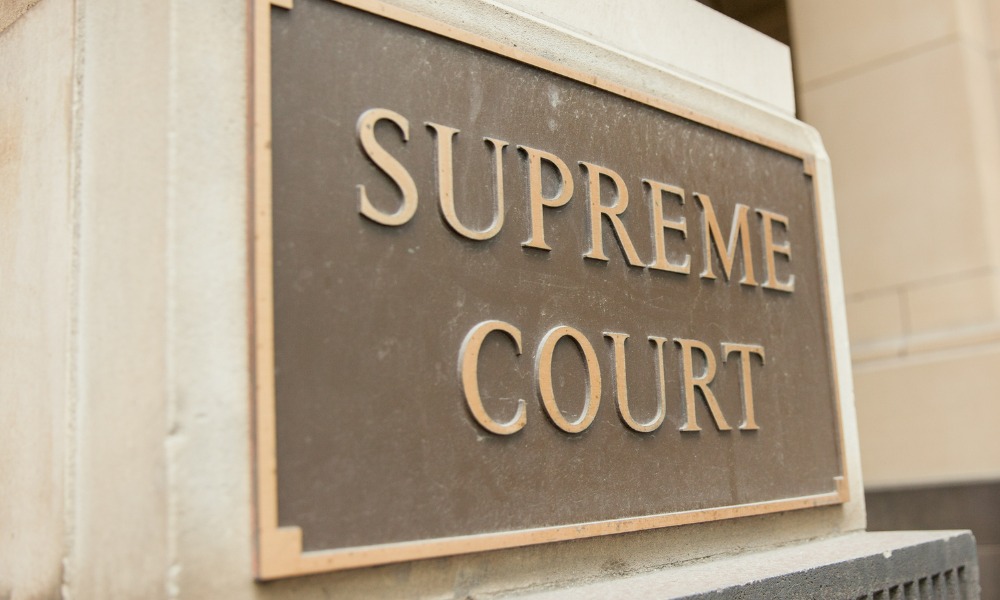 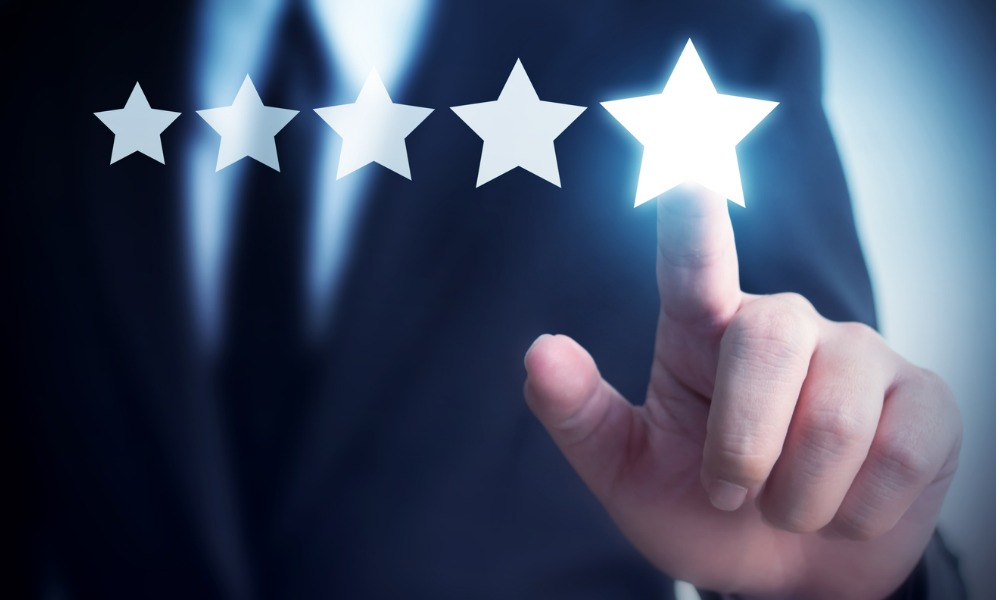 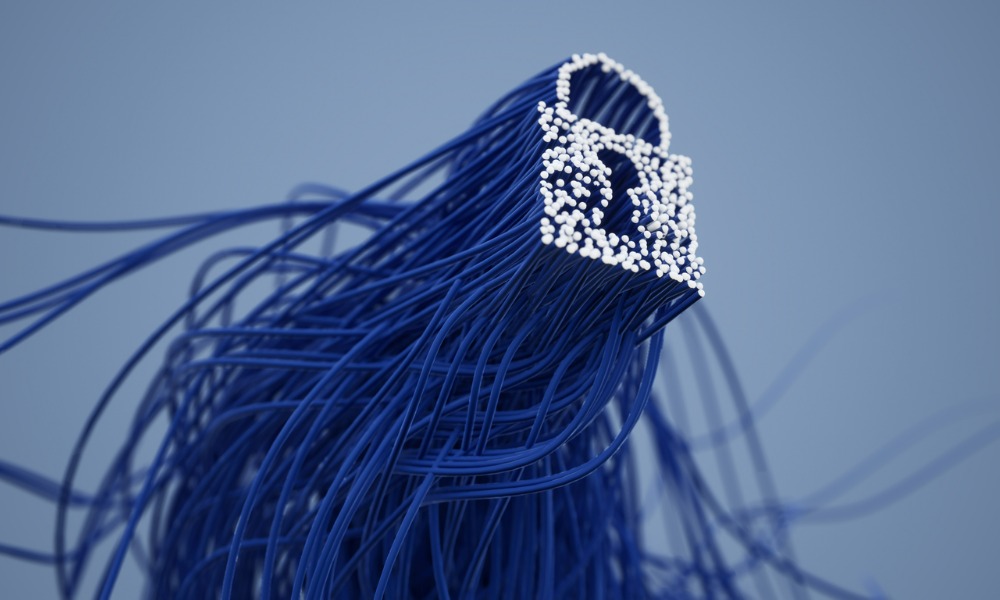 Hunt & Hunt principal: ‘Being promoted is about a lot more than individual effort’