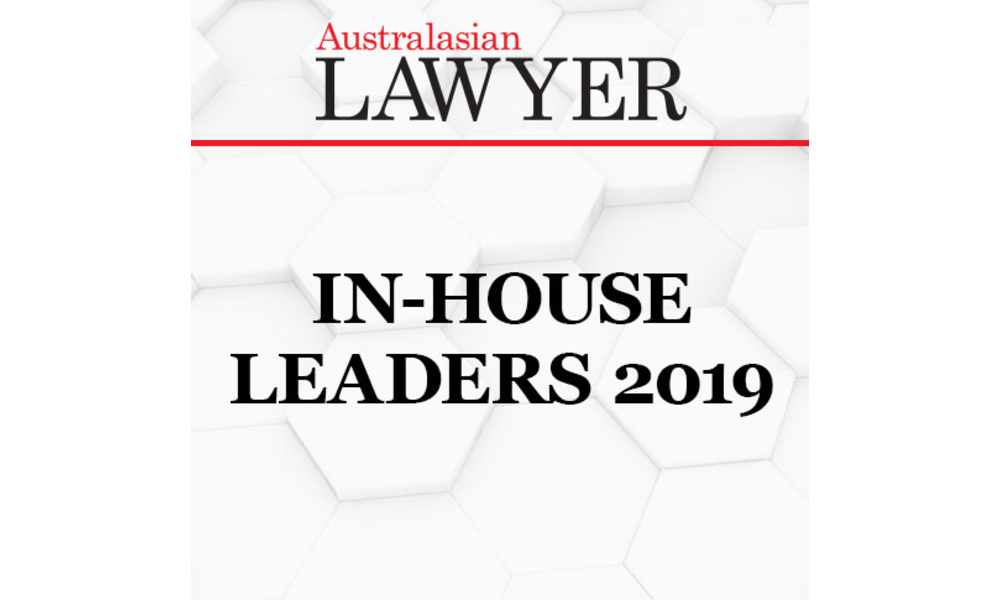 Kim is a critical member of Snowy Hydro’s leadership team and helps set the company’s strategic direction in a highly competitive and complex political, compliance and regulatory environment. Given the breadth of her role, she makes significant contributions from both a commercial and legal perspective. She is an inspirational figure, particularly for other female staff, and makes time to support, motivate and mentor people within her team and the wider business. Under her watch, the legal team has consistently rated above 90% in Snowy Hydro's internal customer satisfaction survey. Along with organic growth, the company’s success has been in part achieved by a series of deals which Kim has led from a legal perspective. Most recently, Kim and her team managed the contracting of almost 900MW of wind and solar projects and led the legal input for the multi-billion dollar Snowy 2.0 project, an expansion of the existing Snowy Scheme. Kim’s motto is to measure performance based on outcomes rather than the number of hours spent physically in the office.