The acquisition heralds “the advent of a new era of motor racing in Australia,” the firm said.

The members of RACE include Australian Racing Group, motor racing great Mark Skaife, advisory firm Henslow and several investors from the fields of media, sports and entertainment. The consortium is helmed by entrepreneur Barclay Nettlefold.

With the completion of the deal, RACE has assumed ownership of Supercars Championship from private equity firm Archer Capital.

“Lander & Rogers provided us with practical and commercial legal advice on what was a highly complex deal, helping the RACE consortium to proceed with confidence in our acquisition of Supercars,” Nettlefold said.

The multi-party deal involved “numerous moving parts well beyond the transaction itself,” the firm explained. The team had a key role in designing and establishing the architecture of the RACE entity such that it catered to the consortium’s vision as well as to the needs of stakeholders like the Supercars motor racing teams.

In addition, Lander & Rogers guided RACE’s governance arrangements and assisted on the bid by providing input on the underlying capital and debt funding for the Supercars purchase. The firm also helped prepare the transaction documentation and negotiated the going forward racing charters with the Supercars teams.

Monk said that the deal, which earned the moniker “Project Podium,” required the expertise of the firm’s sports team.

“Providing counsel on structuring from the outset means RACE has the framework to support its vision to usher in a new era in Australia's motor racing industry,” special counsel Daniel Hickman added.

“We were uniquely positioned to assist Archer Capital in exiting its Supercars business due to our long-term working relationship with both organisations,” Williams said. “Our deep understanding of the business and structure allowed us to streamline risk identification and resolution throughout the deal process, helping Archer Capital achieve a smooth and clean exit from this long-term investment.” 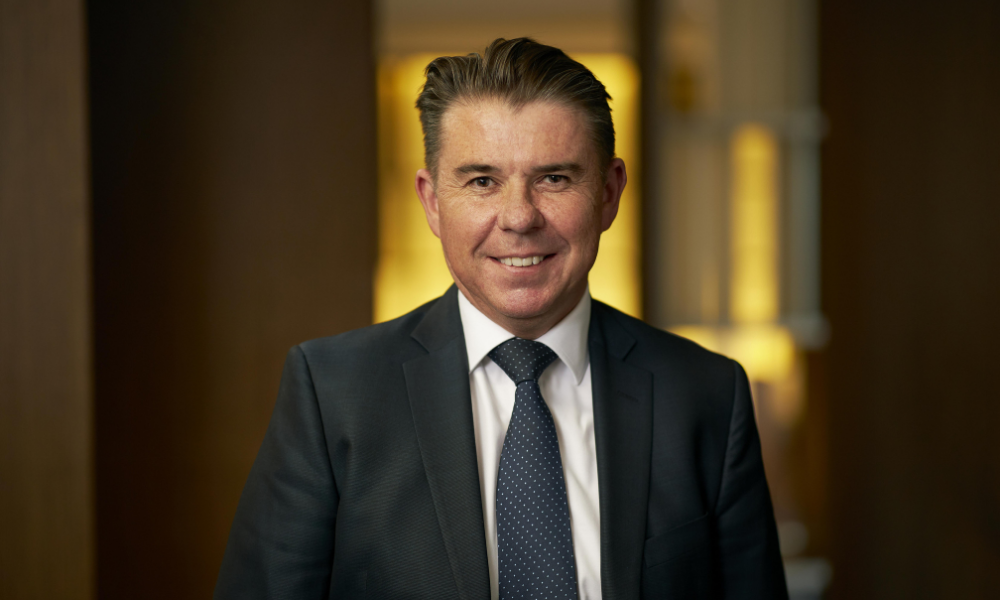 Last chance to nominate for the Australasian Law Awards 2022