Corrs Chambers Westgarth partner and CEO John W.H. Denton AO has revealed that his focus on his upcoming trip to Washington DC is to drum up infrastructure investment between Australia and the United States.

Denton is joining Prime Minister Malcolm Turnbull, state leaders, and other business chiefs in a trip to the US this week. The delegation is attending the National Governor’s Association meeting in Washington DC to celebrate the “First 100 Years of Mateship” between Australia and the US. The event aims to forge stronger economic and polities ties between the two countries.

“With almost $1.5 trillion worth of investment between the two countries, and the US administration now looking to introduce one of the most significant infrastructure investment packages in the country’s history, there is no better time to have these types of discussions,” Denton said.

Denton is the only delegate from a law firm to be invited to join the group.

The delegation will also discuss innovation, energy, and trade issues with US officials, state governors and business leaders during the event.

Other members of the delegation are: 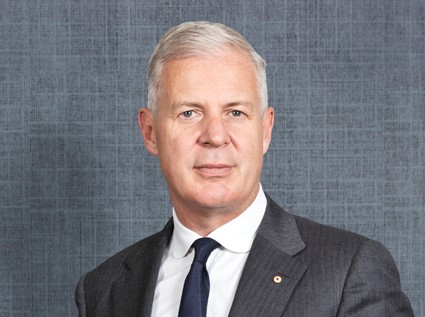