Bird & Bird has made four senior promotions in Australia alongside its annual global promotion round.

One of the four Sydney-based lawyers have been promoted to partner alongside 15 other lawyers from the firm’s other offices around the world.

The promotions come after Lynne Lewis was appointed partner of the firm’s Sydney-based international IP practice last month. She came from MinterEllison, where she headed the firm’s IP group. In January, James Durnall left The Ingenious Group in London, where he was director of legal and business affairs, and relocated to Sydney to become special counsel at Bird & Bird’s corporate and energy and utilities practices. 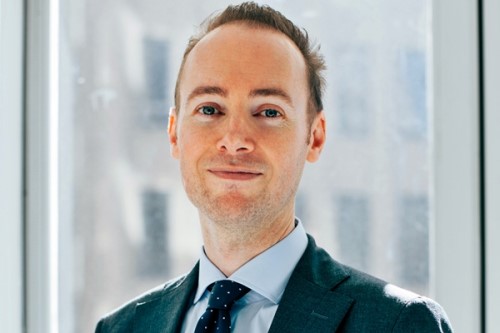 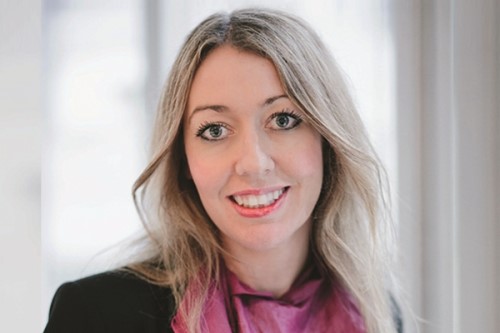 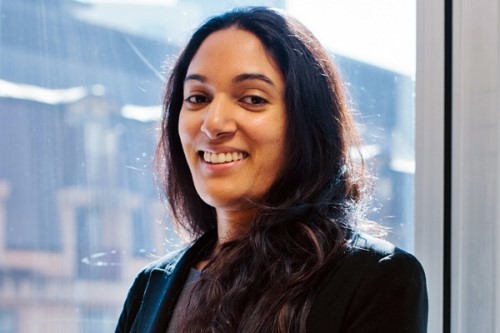 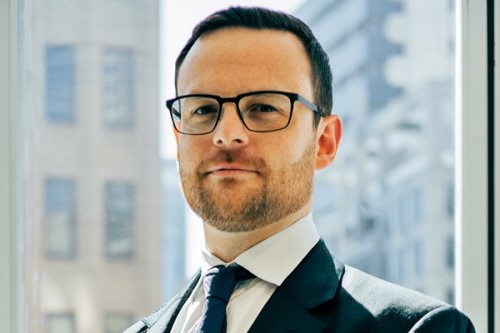