Brendon Lamers is a front-end tax specialist who has spent more than two decades providing advice on various tax matters related to infrastructure, real estate and M&A. His clients include local and foreign funds and government bodies.

He assists local businesses with the management of transaction-related tax issues, and has worked with names like Palisade Investment Partners, Plenary Group, Sixth Street Partners, Dexus and Goldman Sachs on large-scale and complex issues. 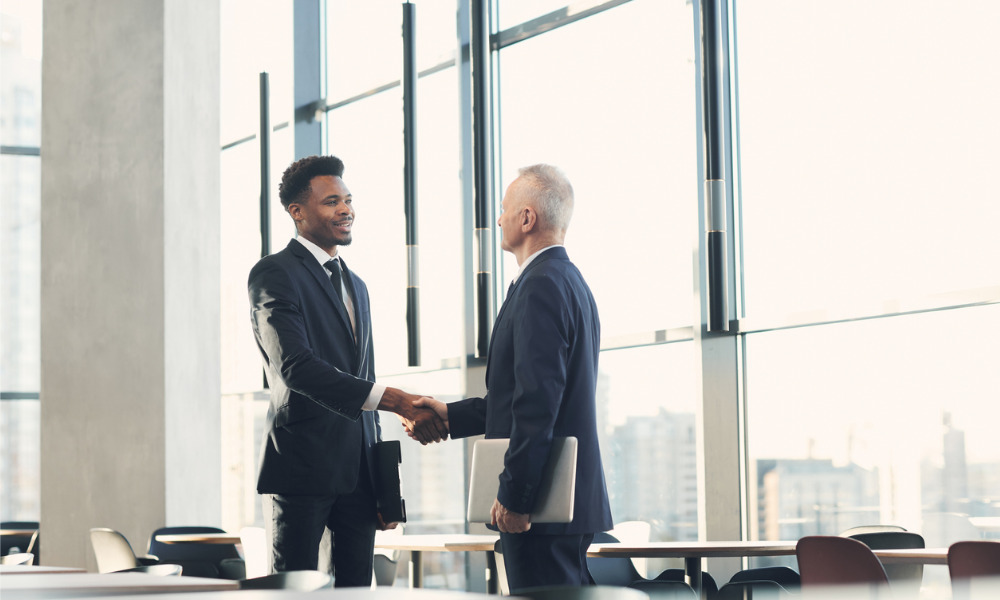 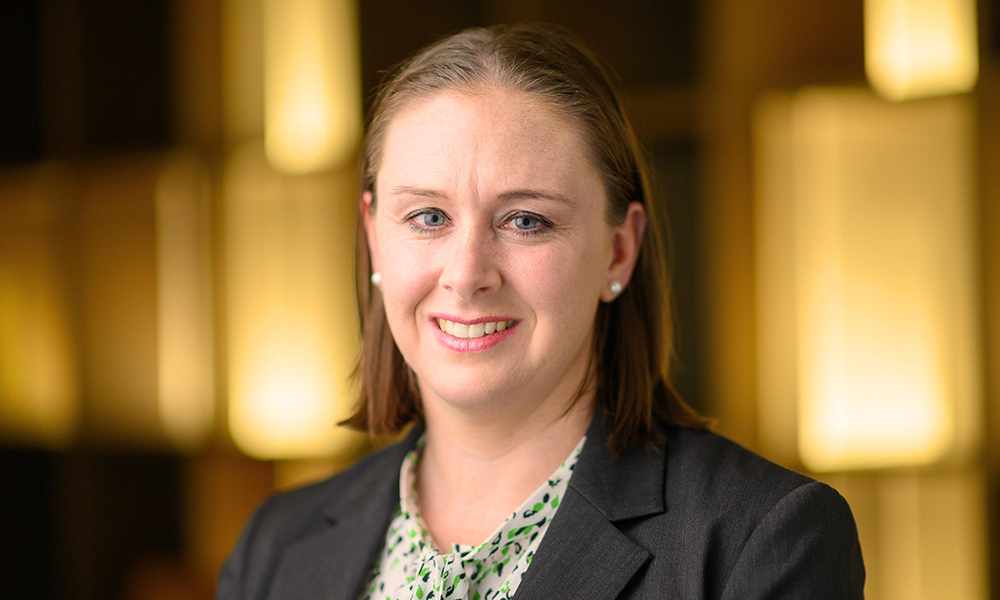 Prior to joining Clayton Utz, Lamers was the national leader of deal advisory – tax at KPMG Australia. He was on the client side at Babcock & Brown as well.

He was admitted to the practice in New Zealand in 1994 after receiving his LLB degree at the University of Waikato. He was distinguished as a master of tax, taxation after graduating with honours from the University of Auckland in 2000.

Having spent the last six years in Brisbane, Lamers will be working from Clayton Utz’s office in the city as a partner on the national taxation team.

National taxation practice head Andrew Sommer applauded Lamers’ addition to the partnership and said that Lamers’ front-end expertise “further extends our capability to support clients throughout the full life-cycle of their projects.”

“Our teams are regularly advising our clients on major projects and transactions that require specialist, timely and commercial advice that reflects a very deep knowledge of the relevant industry and how our complex tax regime applies,” Sommer said. “Bringing Brendon into the team means we are even better placed to support our clients when they need this type of advice.” 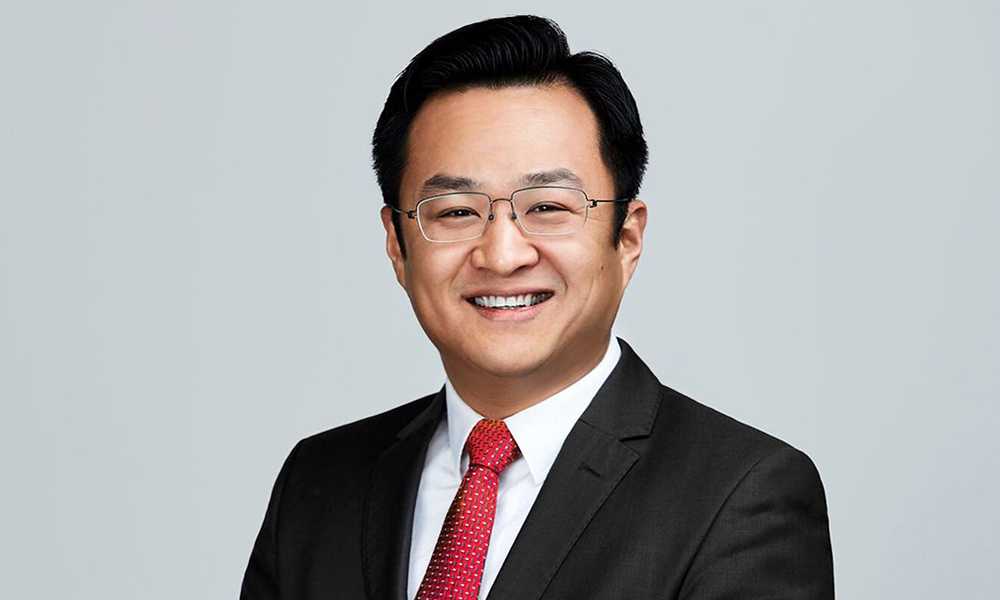 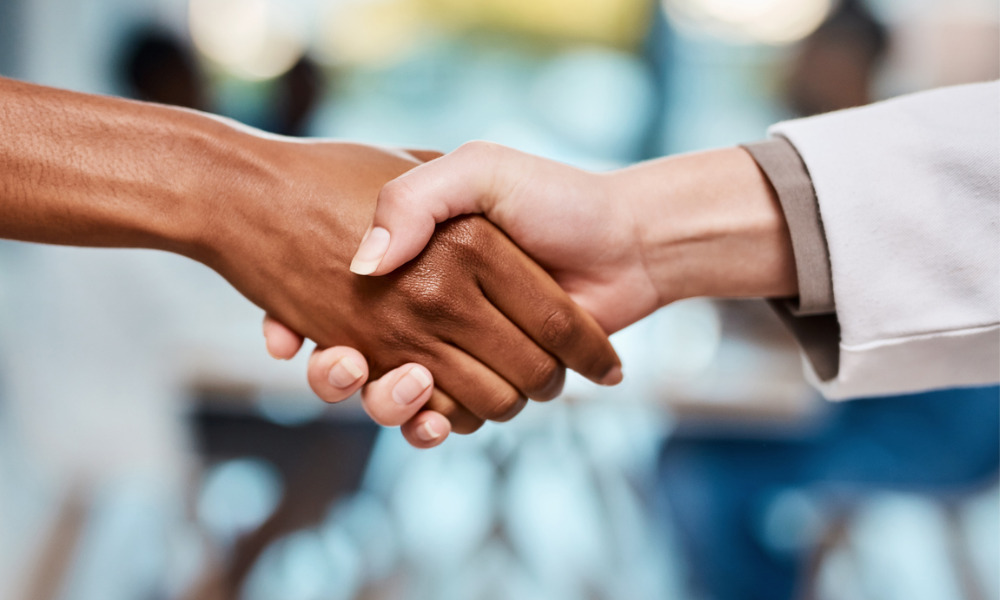