Jarman McKenna is no more as Piet Jarman, four other partners, and other lawyers and support staff are absorbed by Sparke Helmore

Sparke Helmore has officially merged with Jarman McKenna, marking the retirement of the latter’s brand today.

All in all, 52 practitioners and support staff from Jarman McKenna have joined Sparke Helmore. Rani Aria Retnam, Garry Nutt, Chris Rimmer and Jonathan Wyatt are also joining the partnership.

Phillip Salem, Sparke Helmore national managing partner, told Australasian Lawyer in January that the central leadership structure of the firm will remain unchanged by the merger. The two teams were constantly meeting since kicking off formal merger talks last September, culminating in a celebration in January to toast the merger.

Salem said in January that there are currently no definite plans to open new offices but added that the firm was open to the idea of expanding, including through mergers. 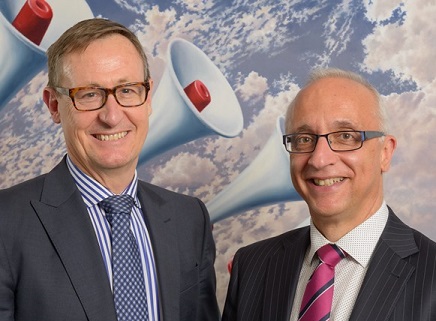