The new GC specialises in acquisitions and disposals, joint ventures, and commercial transactions in the energy and infrastructure sectors

An infrastructure investment management company has snagged a senior lawyer from one of Australia’s top firms.

During his time at G+T, Malone focused on acquisitions and disposals, joint ventures, and commercial transactions in the energy and infrastructure sectors. Before joining G+T, he was a senior associate at Allen & Overy (A&O) in London, and later at the firm’s Sydney office. While at A&O, Malone was seconded to the Macquarie Group’s infrastructure and real assets team. He focused on advising the European infrastructure funds on acquisitions and disposals during his tenure there.

Roger Lloyd, managing director and CEO of Palisade, said that the appointment comes as the company is seeing more mid-market opportunities.

Palisade, which has over $2.4bn in funds under management and commitments, manages equity investments across a range of sectors including airports, ports, renewable power generation, transmission, social infrastructure, agri-infrastructure, and alternative waste treatment. 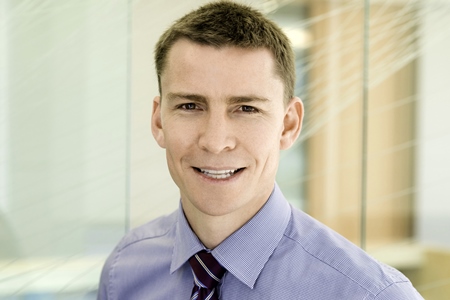