The complex deal not only set a record in Southeast Asia, it was also a first in various jurisdictions

An international firm has led in a record-breaking deal in Southeast Asia.

Bumi entered into agreements in December for the issuance of new loans and securities in exchange for US$4.5bn of its financial debts. The deal includes three publicly issued bonds, six bank-syndicated loans, and loans from both China Investment Corporation and China Development Bank.

The debts have been exchanged for about US$2.3bn of new debt, which is made of senior loans and notes, mandatory convertible bonds, and contingent value rights. It also includes new Bumi equity issued.

Withers was the international and lead counsel to Bumi on its restructuring. The firm acted on all aspects of its restructuring, from a section 210(10) stay proceeding in Singapore through a PKPU proceeding, which is an Indonesia court-sanctioned scheme of arrangement, in Jakarta.

Withers also advised on the multilateral negotiations with creditors. The firm also guided its client in getting the composition plan approved by creditors ratified by the Central Jakarta Commercial Court. The US Bankruptcy Court then granted a voluntary petition for relief, which recognised the PKPU proceedings as a foreign main proceeding under Chapter 15 of the United States Bankruptcy Code.

The global firm then advised its client on implementing the composition plan by a rights offering for Bumi equity in Indonesia and four simultaneous exchange offers, including two international bond exchange offers, it said.

The whole deal was a first in many jurisdictions. It is Southeast Asia’s first-ever contingent value rights (CVRs) and the first CVR to be listed on the Singapore Stock Exchange. Withers also obtained a 13(4) tax exemption for withholding tax from Singapore’s Ministry of Finance on the senior secured notes and mandatory convertible bonds issued via Singapore incorporated and tax resident special purpose vehicles.

A number of global giants also acted for Bumi's creditors. The firms include Kirkland & Ellis, Davis Polk & Wardwell and King & Wood Mallesons. Hogan Lovells acted for The Bank of New York Mellon. Akin Gump Strauss Hauer & Feld represented a group of the convertible bondholders during the PKPU process and Madison Pacific in its administrative agent capacities. 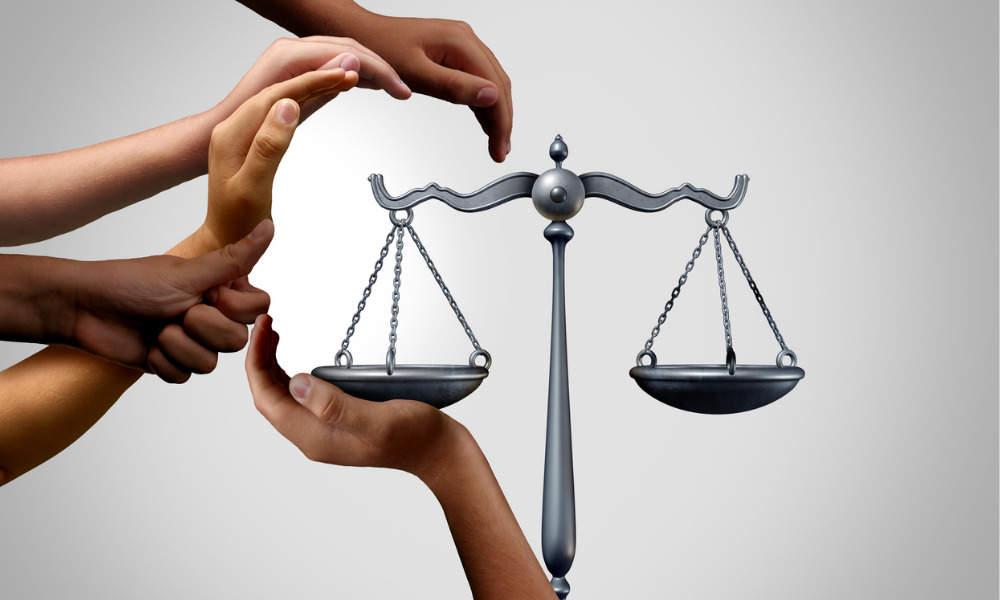