Maddocks has appointed Mike Steell as a special counsel in its property team.

He comes from Clarendon Lawyers in Melbourne, which hired him as a director last November. Before moving, he spent more than six years as director at Gadens Sydney. He started as a lawyer with HWL Ebsworth in 2006.

Marine Nincevic, who leads Maddocks’ Victorian property team, said that Steell will be a “terrific asset” for both the firm and its clients.

The hire comes after the firm appointed special counsel Bronwyn Maynard, who was previously with Henry Davis York in Sydney, in July. 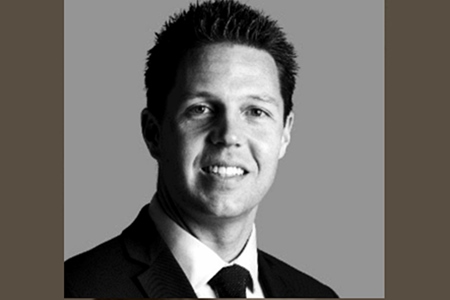