New legislation to improve distribution of proceeds from class actions

In the wake of the Banksia scandal, the bill is expected to better outcomes for litigation funding participants

The government has introduced new legislation that it said would promote the fair and reasonable distribution of class action proceeds.

The bill, which was introduced to parliament on 27 October, is expected to improve outcomes for litigation funding participants.

Under the bill, courts will be given the power to either approve or change methods for distributing claim proceeds to non-members of a litigation funding scheme in consideration of scheme members’ interests to ensure fairness, the government said.

The proposed legislation establishes the following rebuttable: “If more than 30% [of class action proceeds] is to be paid to entities who are not scheme members, including funders and lawyers, the distribution of claim proceeds is not fair and reasonable.”

To ensure that the interests of class members are properly represented, the bill will require plaintiffs to consent to becoming members of a class action litigation funding scheme before funders can impose fees or commissions.

The proposed legislation also strengthens the role of independent experts in helping the courts to assess proposed litigation funding fees.

These legal reforms aim to address the kinds of misconduct demonstrated in the recent Banksia case, which led to a criminal investigation into the lawyers involved. As a result of Banksia’s 2012 collapse, investors had lost more than $660m; in response, a group of elderly investors sued the company.

The lawyers involved in the class action subsequently attempted to claim more than $19m million in legal and funding fees from the plaintiffs. The overcharged expenses were described as “grossly unethical conduct,” and the government was called upon to stop lawyers from “gouging disproportionately high fees from class action members,” Attorney-General Michaelia Cash said in a report published by AFR. 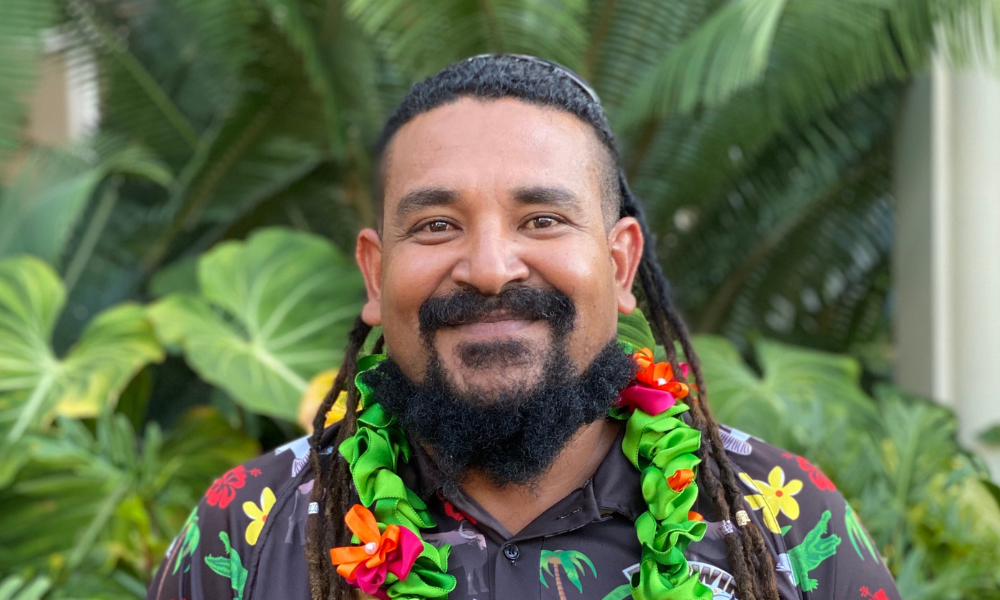