The firm appoints two new executive leaders, including a new chair of partners

McCullough Robertson has revamped its executive leadership team as it focuses on targeted growth.

Reece Walker has been appointed as chair of partners, succeeding Dominic McGann, who has held the position since 2014. A senior partner of the firm’s corporate and commercial team, Walker has been a McCullough Robertson partner since 2007 and a member of the executive leadership team since 2016.

“As incoming chair of partners, I am excited to continue working with the Executive Leadership team and partners to further our growth – both in revenue and size. During the past six months we have seen significant growth with seven new talented partners appointed, which is an indication of the continued growth we anticipate,” Walker said.

Munstermann leads the firm’s Sydney commercial litigation practice and is joint head of regulatory investigation team in the city. He moved to the independent firm in 2017 from Henry Davis York, where he was the head of the dispute resolution practice.

The new appointments show the firm’s focus on strategic growth, both in the firm’s home state of Queensland and particularly within New South Wales, McCullough Robertson said. Munstermann’s appointment shows the continued focus on the firm’s growth in Sydney, it said.

“I would like to acknowledge and thank Dominic McGann for his contribution as chair of partners over the past five years.  Dominic has made a significant impact in this role, working tirelessly in the best interests of the firm and our people. I also thank Adrian Smith for his involvement in the executive over the past two years, following his decision to step down from the executive,” she said.

McGann will still be a senior partner focused on his leading native title practice and his community work.

“It has been a privilege to serve on the firm’s Executive since 2003, and as chair of partners since 2014. I have thoroughly enjoyed being involved in setting the firm’s strategy and seeing the growth of the firm during this time. I look forward to working closely with Reece and the rest of the executive leadership team on a seamless transition,” McGann said. 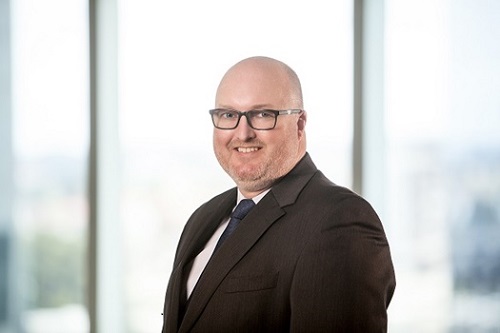 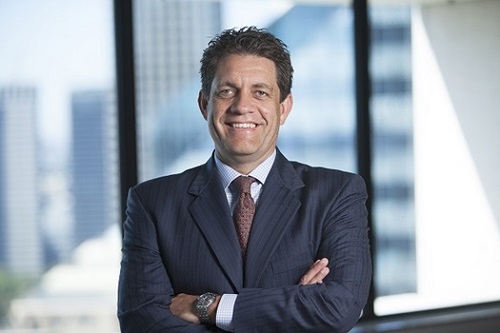 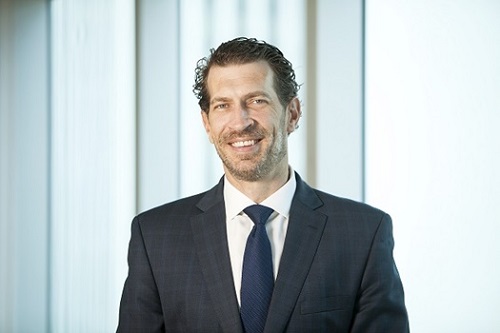 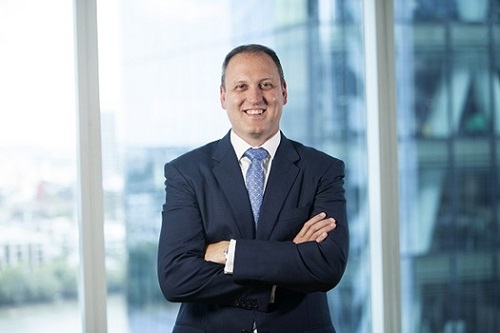 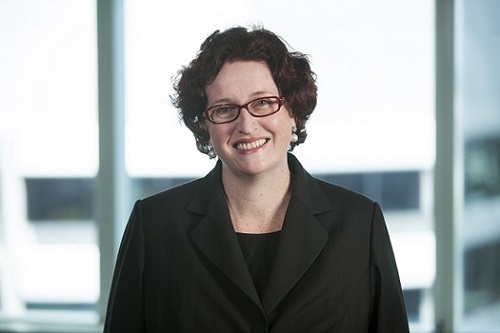