Jacob Varghese has been named the new chief executive officer of Maurice Blackburn.

He takes the reins from Greg Tucker who has helmed the firm in the last 12 years and who will now transition to a senior management role from April 21 which is also Varghese’s first day as CEO.

The new chief executive, the firm’s social justice and class action’s principal, hinted of his desire to get more people access to justice.

“I am passionate about helping people who otherwise would not have access to justice,” he said.

“For the rule of law to be meaningful, everyone has to have the ability to bring matters before the courts, not just the rich and powerful,” he added.

“Under Greg's leadership our firm has almost quadrupled the size of its staff, as well as seen an increase in offices opened through the significant organic growth of our business,” he said.

Meanwhile, he noted that Varghese has a successful track record at the firm.

“He has a long history with our firm, including most recently heading Maurice Blackburn's social justice practice, where he has run many of our most well-known pro bono cases including leading a legal campaign that successfully secured the release from detention of 111 Australian-born babies and their families,” he said. 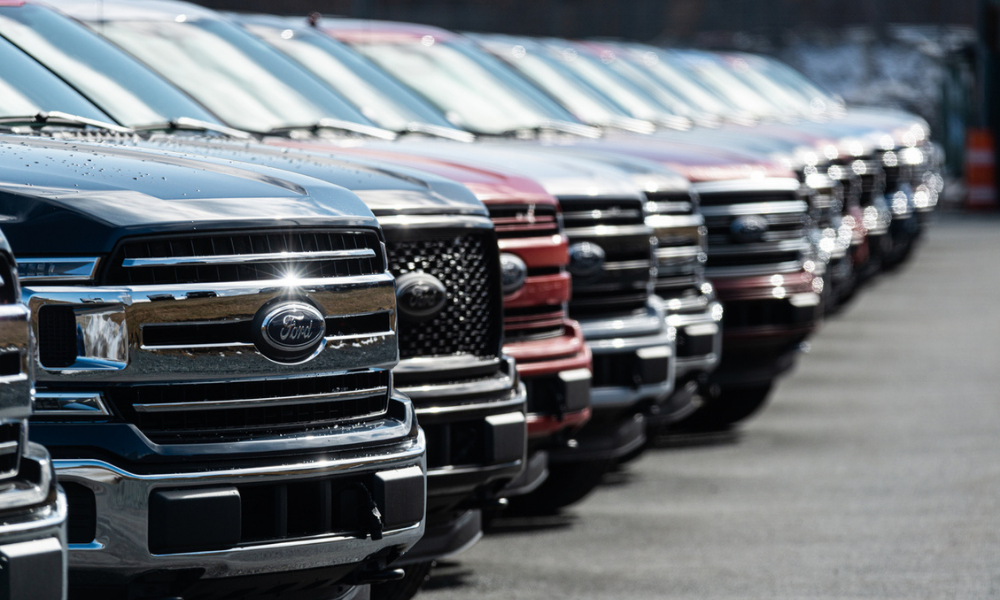 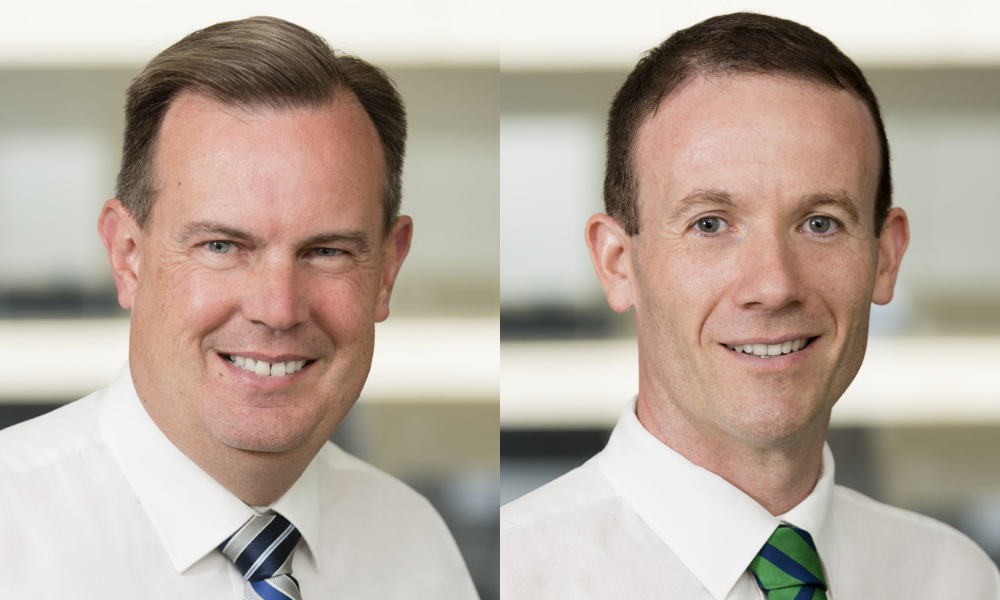 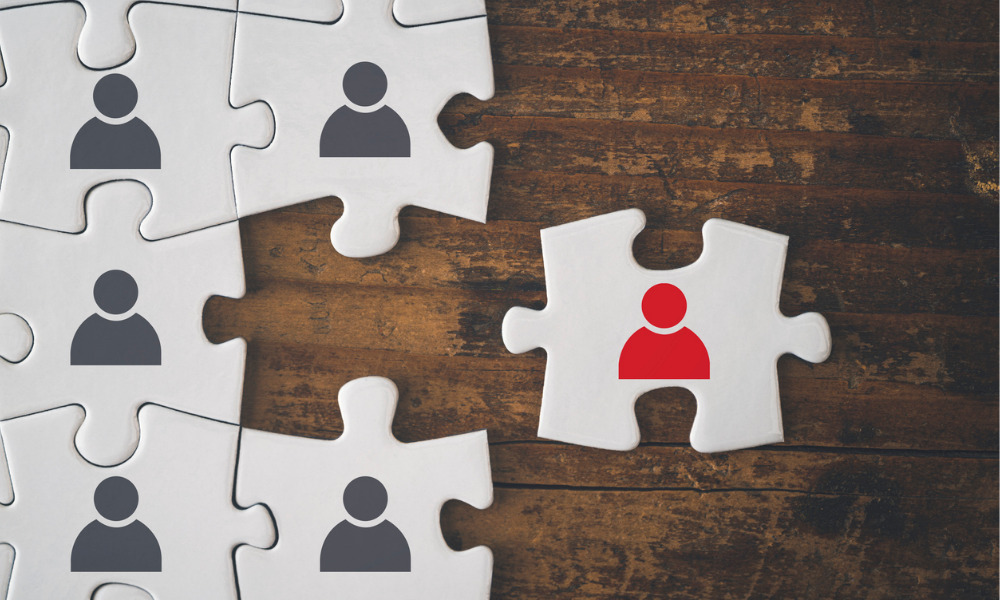