Gilbert + Tobin (G+T) and Allen & Overy (A&O) acted for Viva Energy Group on the company’s IPO on the ASX in July, which raised about $2.6bn for a market capitalisation of more than $4.8bn. G+T was Viva Energy’s lead legal counsel in Australia, while A&O acted as US and international counsel to the company. 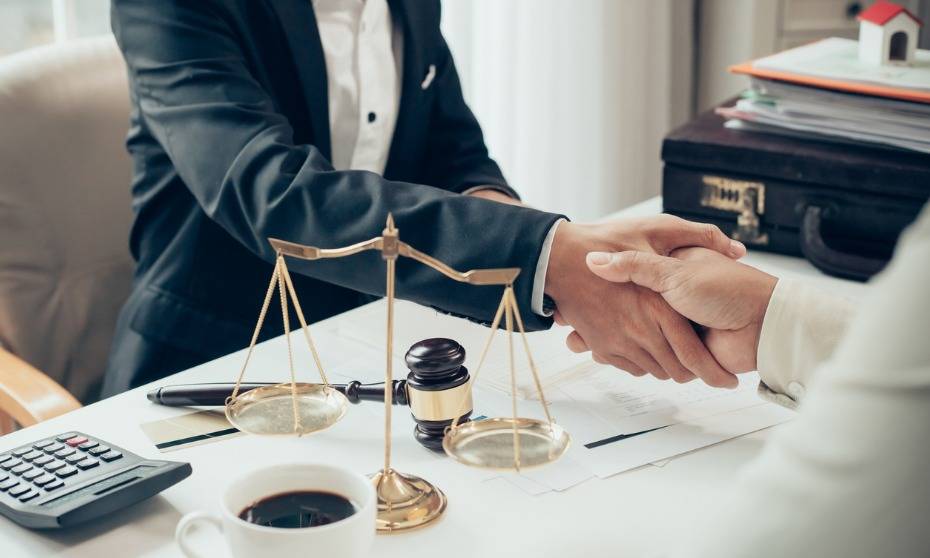 “This transaction is particularly significant not only because of its scale, but also because it brings to the market a great Australian business that has played a critical role in supplying Australian consumers with fuel for over 100 years,” Clee said.

Kauye said that the IPO is “a timely reminder that large-scale IPOs can be executed in the Australian market for businesses with strong fundamentals and a compelling story to tell.”

G+T also advised on various transactions connected to the listing, including a restructuring and refinancing of Viva Energy’s debt facilitates. G+T advised on the sale of the Shell downstream business in 2014.

The Viva Energy IPO is the largest IPO in Australia since 2014, when Medibank’s privatisation raked in $5.7bn. A&O fielded its US capital markets team to advise on that deal.

“Whilst a number of other large prospective IPOs did not result in a listing over the last few years for a range of reasons (such as trade sales), it was particularly pleasing to see Viva Energy commence trading,” Donnan said. “We see the successful IPO as evidence that there is significant market capacity to support further issuance, a positive backdrop for other companies considering a listing.”

Viva Energy has a network of 1,165 service stations across Australia, most of which are Shell-branded stations. Its refinery in Geelong, Victoria supplied more than 11% of the nation’s fuel needs last year. The company, which is the former downstream business of Shell in Australia, supplies more than 14bn litres of petroleum products to retail and commercial markets, representing about a quarter of Australia’s petroleum needs.

G+T worked on Australian law matters, while A&O acted as US and international counsel, when Viva Energy listed its service station portfolio by way of the Viva Energy REIT in 2016. Allens also advised Merrill Lynch and Deutsche Bank on the $911m deal, which won the Equity Capital Market Deal of the Year at the Australasian Law Awards 2017.

Related stories:
Australian IPOs hit 10-year high in the first half of 2018
Global firm advises Shell on sale of its Australian aviation unit