Seeking to measure the effectiveness of initiatives targeting diversity, the Women Lawyer’s Association of NSW has found that only 61 per cent of law students want to practice as lawyers.

According to association president Lee-May Saw, mentoring matters relevant to engagement is fundamental to the success of any mentoring program.  Effective mentoring, she said, should be an area of emphasis for firms.

“Initiatives and programs targeting diversity should be responsive to the intersection of gender, ethnicity, age of lawyers, and regional versus metropolitan work environments,” she said.

“When considered in the context of the current employment market for law graduates, the Career Intentions Survey Report points to a real need for initiatives, policies, practices and programs to be reviewed starting from when students are studying law at university,” she added.

The study surveyed 1,403 students across NSW who were either in their final year or undertaking practical legal training.
“Research such as the 2013 national Survive Law survey indicates that the numbers of students who intend to practice as a lawyer decrease from the first year to final stages of law school,” said Saw. 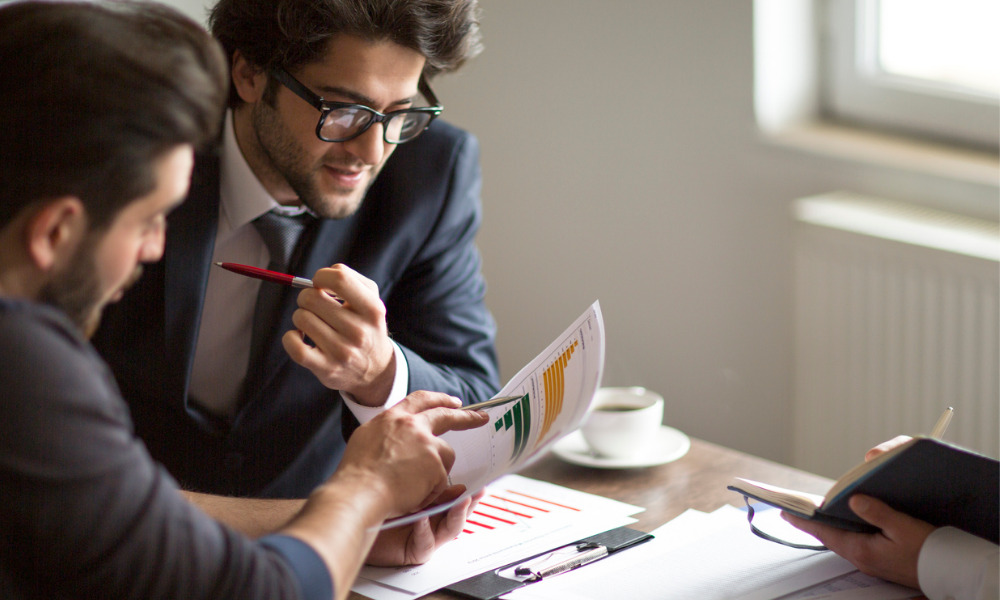 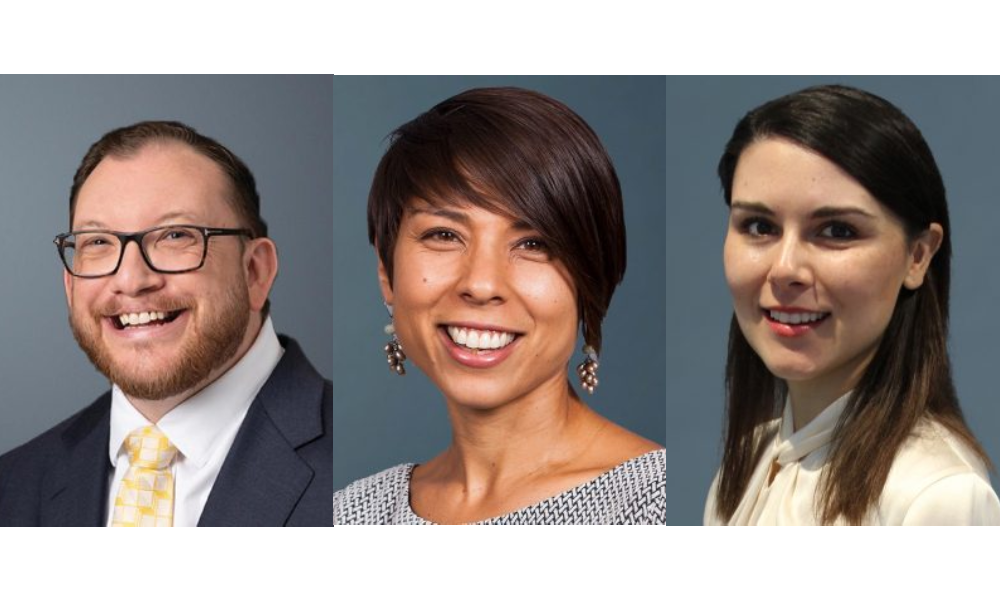 Corrs expands partnership in promotions round 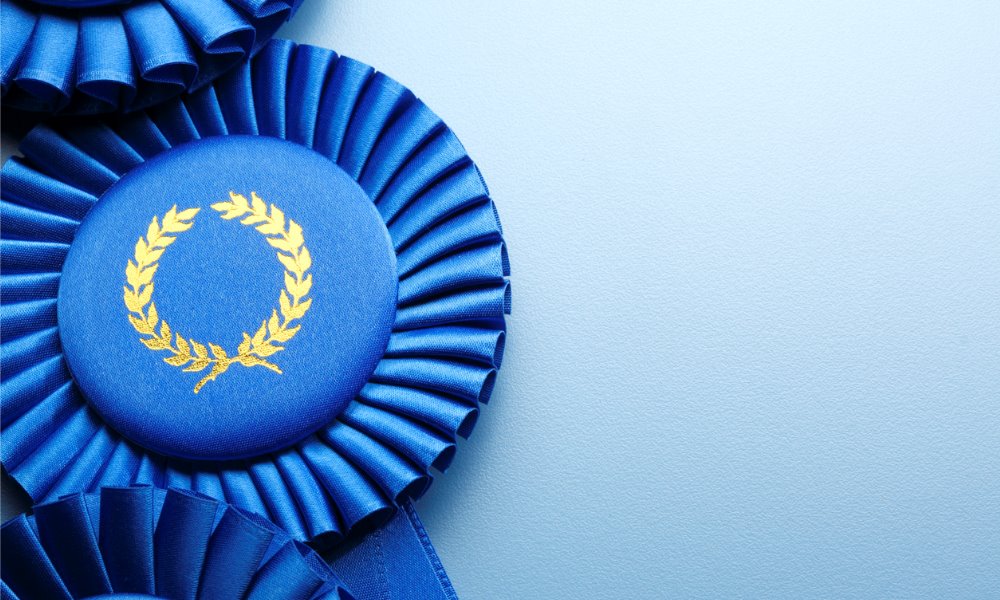 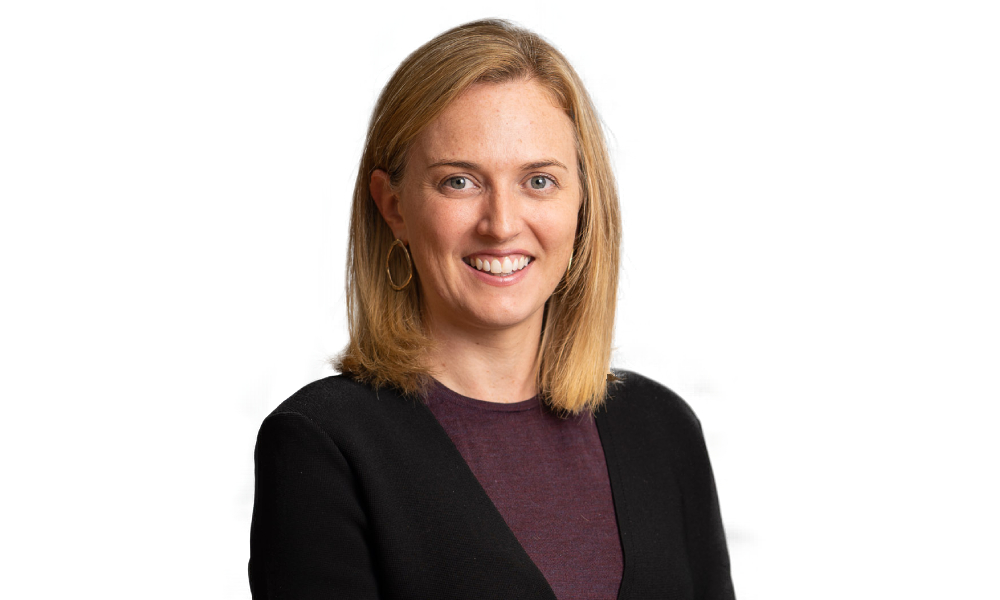 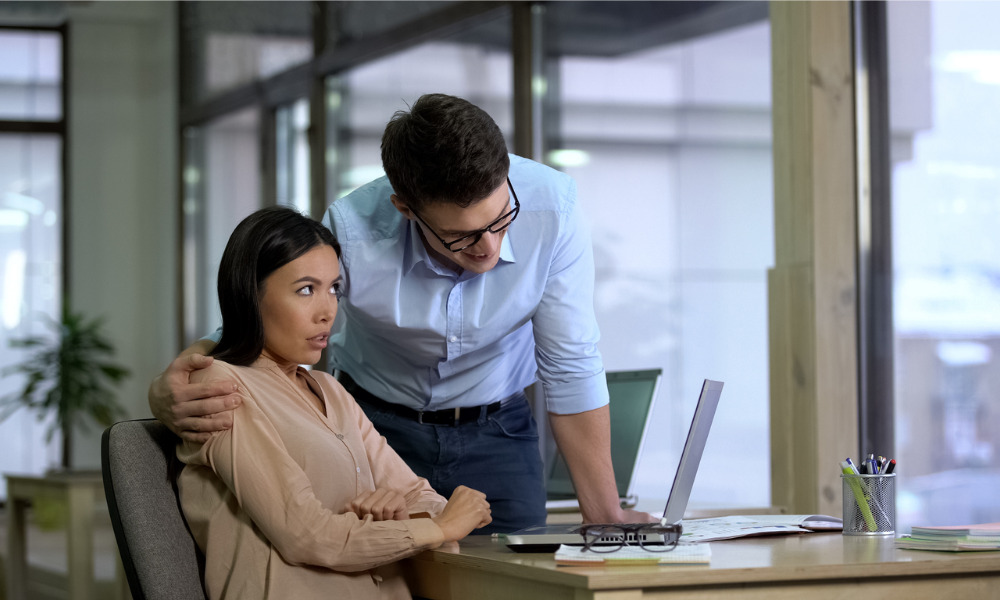 Australasian Law Awards 2021 crowns the winners of the deal categories