The firm has made nine senior promotions, including four to the partnership

Wotton + Kearney (W+K) has revealed its largest promotion round yet, making nine senior promotions, including four to the partnership.

Suzanne Craig, Katie Shanks, Greg Carruthers-Smith, and William Robinson are the new partners of the insurance specialist firm, which also elevated Hope Saloustros and Ed O’Brien in Melbourne and Elizabeth Conlan in Brisbane to special counsel. Karina Mandinga and Tom Cavanagh in Sydney have been promoted to senior associate.

An experienced financial lines lawyer, Craig focuses on professional indemnity, management liability and directors’ and officers’ claims. The litigator has had two successful secondments to Liberty International Underwriters, has worked in both Melbourne and Sydney, and is a mentor to junior lawyers. She has been with the firm since 2010.

Shanks, who has worked as coverage and defence counsel in Australia and New Zealand, has broad experience advising on professional indemnity and financial lines claims, as well as property and contract works as part of W+K’s project team handling NZ earthquake matters. Since her start with the firm in 2013, she has been seconded to both Zurich and Allianz.

Carruthers-Smith, whose core practice areas include public and product liability, property damage, and motor/property recoveries, has particular focus on the public sector. He acts in high-profile claims for NSW government agencies and statutory corporations. He has been with the firm since 2012.

Robinson specialises in personal injury, building and occupational health and safety disputes, public and occupiers’ liability, and property damage claims. He is the current head of the firm’s Perth general liability team. He started at W+K in 2015, transferring from DLA Piper.

“Whilst each has been promoted on merit, we are particularly delighted to be promoting two more female partners and another part-time partner to our partnership team – all of whom will add to the diversity of our leadership group,” Kearney said. 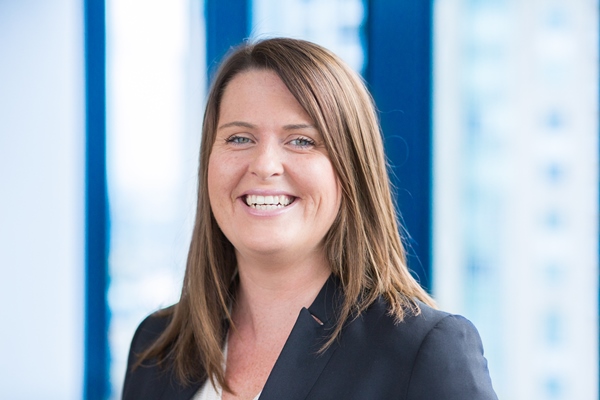 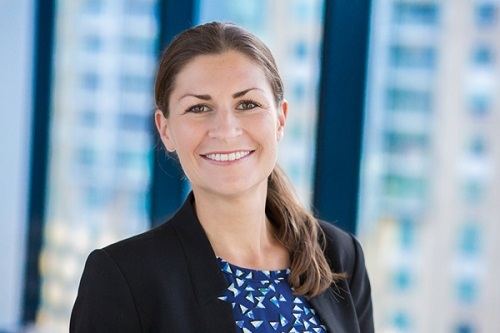 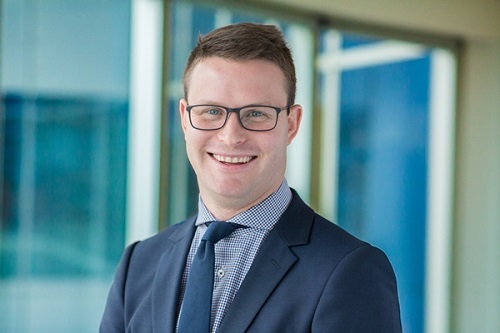 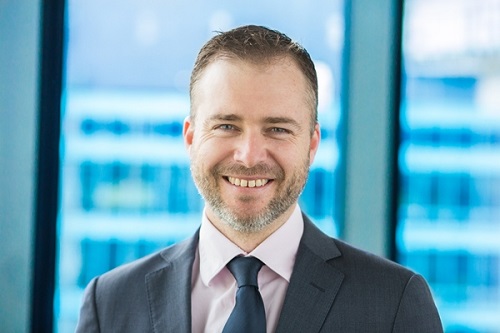