The intellectual property, technology, and life sciences expert returns to the firm after 16 years

King & Wood Mallesons (KWM) has boosted its Brisbane intellectual property (IP) and technology offering with the return of a senior lawyer to its ranks.

Anna Feros has been appointed special counsel by the global firm. She comes from DibbsBarker’s Brisbane office, where she was partner for two-and-a-half years.

Feros returns to KWM after 16 years. From 2001 until her return, she gained extensive experience both in in-house roles and in private practice in the UK and Australia.

Upon moving the UK, she became a solicitor at major firms Mills & Reeve and Shepherd and Wedderburn. She then moved to now-defunct boutique firm Roiter Zucker, which specialised in life sciences.

She then became a senior in-house legal adviser for MedImmune, AstraZeneca’s biologics research and development arm. After a break from her practice, she returned in-house to a travel company before moving back as a partner to Shepherd and Wedderburn, where she spent nearly five years before moving back to Brisbane.

John Swinson, KWM corporate mergers and acquisitions partner, said that the firm is thrilled to have someone Feros’ calibre to support the continued growth of the firm’s IP team. 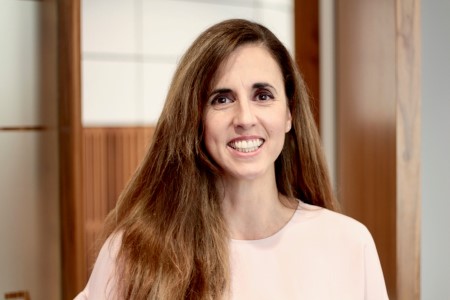