The firm has elevated five lawyers, who all come from different teams

Corrs Chambers Westgarth has promoted five lawyers to the partnership.

John W.H. Denton AO, Corrs chief, said that the promotions are recognition of the new partners’ dedication to excellence in law, client service, generosity of spirit, and dedication to teamwork.

Saxon, who is based in Sydney, is a member of the firm’s corporate advisory group. She has particular expertise in public and private M&A, capital markets, joint ventures and restructures. She also has extensive experience in governance issues, directors’ duties, employee incentive schemes and general commercial and contract law. She returned to Corrs in 2015, which she left in 2012 to work for AMP Limited.

Also based in Sydney is Bryant, who is a part of the firm’s property and infrastructure team. She joined Corrs in 2003 as a summer clerk, and became a solicitor in 2006. Over the last decade, she has worked in major property developments and urban renewal projects. This has given her extensive skills in residential, commercial, retail, industrial, and mixed-use developments. She also acts on property acquisitions and disposals, structured title developments and development agreements, and joint ventures.

Gallagher, who is a member of the firm’s litigation team in Brisbane, joined the firm in 2013 after eight years at the bar and three years as partner at TressCox Lawyers. Her practice specialises in acting for healthcare providers, health regulators, and medical defence organisations on a range of health industry matters, including regulation of healthcare providers, healthcare claims, coronial inquests, and health policy.

In Melbourne, Dixit is part of the firm’s intellectual property, technology and competition group. He joined the firm in 2005 as a graduate lawyer and has since amassed expertise in IT and technology contracting, protection of IP rights, internet law, privacy, data protection, and cyber security. He has particular focus on complex technology procurement and technology dispute resolution.

Horsfall, who is also based in Melbourne, is a specialist in the firm’s construction group since 2014. He is an expert in construction dispute resolution across a wide range of major infrastructure and engineering projects. He was a mechanical engineer who worked on major projects in Australia, the Asia-Pacific, and Europe before becoming a lawyer. 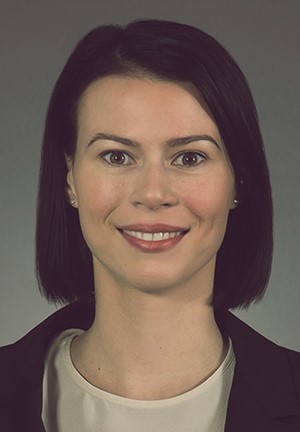 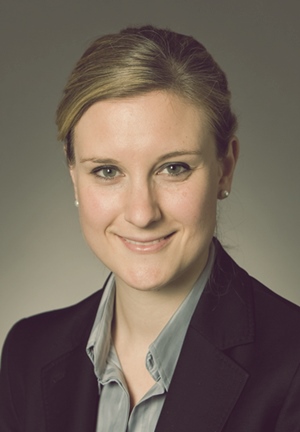 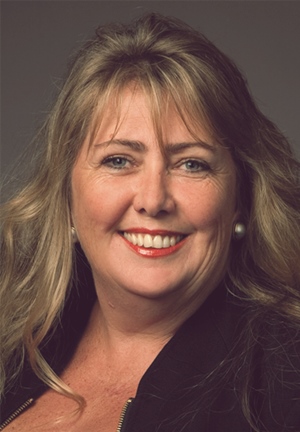 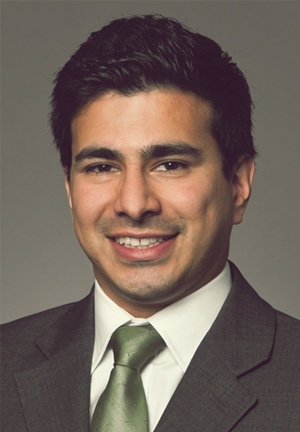 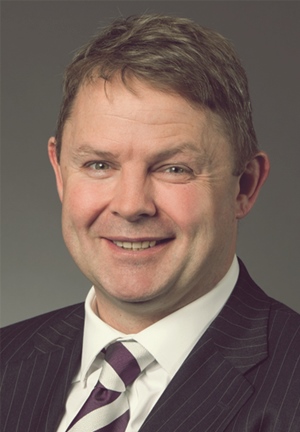