One firm has received a Federal Court slap for its conduct in a class-action.

Maurice Blackburn has come under fire by the Federal Court for its conduct in a class action against Treasury Wine Estates.

The firm alleges that the company misled its retail shareholders by not disclosing relevant information about its distributor network in the US. The Federal Court heard yesterday that the firm was seeking orders from the overseas district court to obtain evidence from current and former executives of the company in the US.

But the court found yesterday that Maurice Blackburn had sought “to invoke the powers of a foreign court to obtain compulsory oral discovery outside the [Federal Court] docket judge’s case-management control of this class action and without his knowledge or approval”.

“This court has exclusive control over proceedings before it — this is all the more so in relation to class actions [given the court’s roles],’’ the judgment stated.

According to The Australian, three judges have ordered the firm’s client to be restrained from taking further steps in a New York District Court, which the Australian Federal Court saw as a bid by Maurice Blackburn to obtain evidence that would otherwise be unavailable.

The Federal Court said the management of the class action had been undermined the firm’s conduct overseas.

Justices John Gilmour, Lindsay Foster and Jonathan Beach also suggested that the firm’s argument to the New York District Court was misleading, without notice and without the imprimatur of the Australian Federal Court.

The decision follows concern expressed by class-action clients that the wait for settlement sums is too lengthy, The Australian reported. 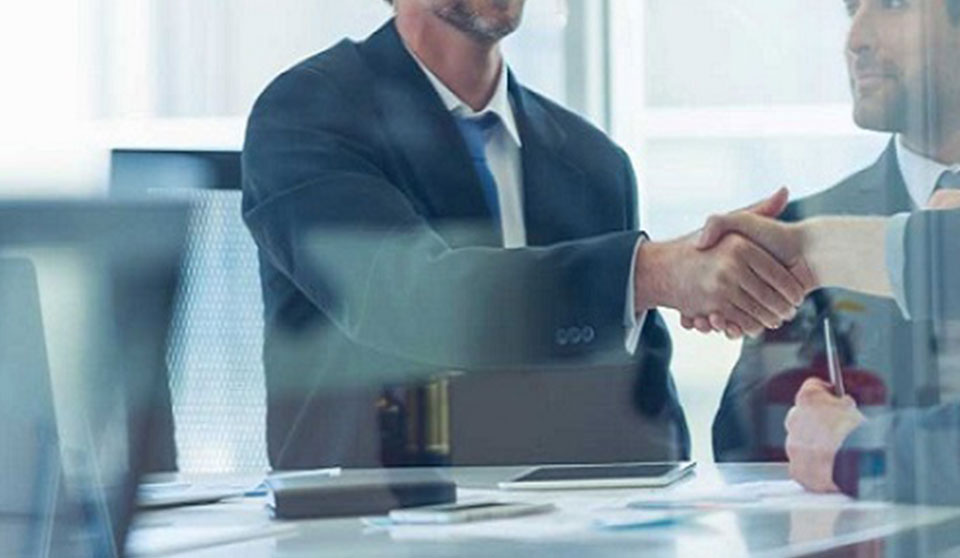 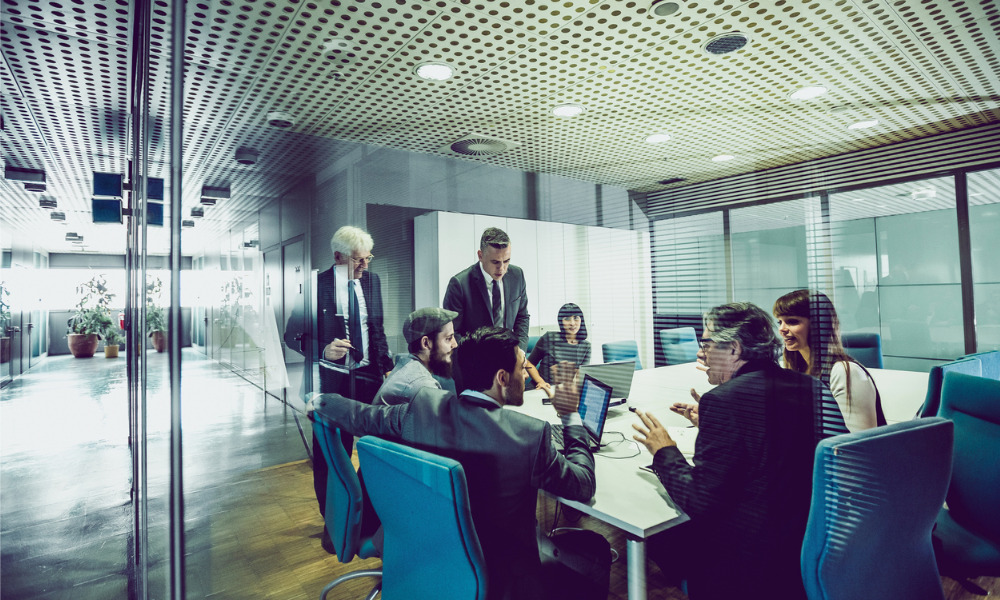