Raising over $40,000, one firm has taken out the highest fundraising title for Movember.

Clayton Utz has been crowned the Highest Fundraising Company in the Legal Industry Challenge for the third consecutive year.

Chief executive partner Rob Cutler grew a Movember moustache, along with 50 other team members, raising over $40,000 for the charity.

"We have a longstanding relationship with the Movember Foundation, having participated in the Movember Legal Industry Challenge since it first started in 2013 and raising $120,000 in the three years to date,” Cutler said, adding that the firm’s participation grows every year.

“It's a great way to encourage a competitive spirit among firms and our people enjoy getting involved.”

Twenty-six teams competed for this year’s crown, with 265 members raising a collective $119,000.

The Legal Industry Challenge was launched in 2013 as part of the annual Movember campaign, raising awareness for men’s health.

Nationally, almost 70,000 people participated in Movember this year, raising close to $16 million for the cause.  Clayton Utz featured in the top ten highest fundraising teams in Australia, coming in at ninth place. 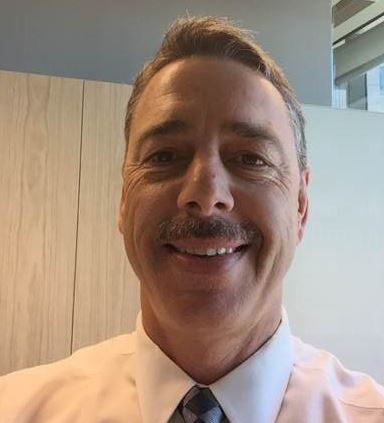