The firm has been the client’s legal adviser since 2006

Clayton Utz has helped in the successful implementation of two key transactions for a long-standing client.

The independent firm advised Gindalbie Metals Limited on the demerger of a subsidiary and the acquisition of the parent by its Chinese joint-venture partner. The deals, which were announced in March, valued Gindalbie at about $39m on a fully diluted basis, Clayton Utz said then.

The Clayton Utz team was headed by corporate partner Mark Paganin and special counsel Stephen Neale, who were supported by lawyers Benjamin Depiazzi and Matthew Johns. Partner Cameron Belyea and lawyer James Sprivulis led the court aspects of the transactions, the firm said.

Clayton Utz has been Gindalbie’s legal adviser since 2006. 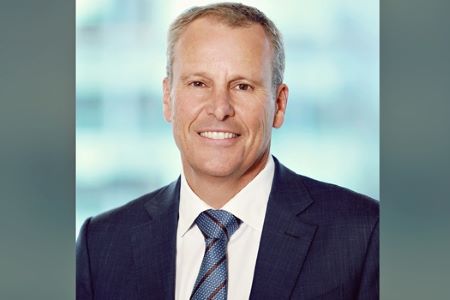