Death of 'giant of the energy world' mourned by CMS

A partner for more than 30 years, the lawyer established his firm’s energy sector practice and led it for 20 years

CMS is mourning the death of partner Robert Lane, whom it described as “a giant of the energy world.”

Lane, who died on Saturday, was a partner at CMS for more than 30 years and established the firm’s energy sector practice and led it for 20 years.

“We will always remember Robert for his immense technical knowledge of the nuts and bolts of all aspects of the power system, his attention to detail and his extraordinarily high standards of client care, for all of which he had a huge passion,” said Penelope Warne, CMS UK senior partner. “But we also remember him as a man of great warmth who was just as excited by the achievements of his team, and supporting the growth of the CMS family around the world.”

Warne said that Lane also found time for other passions, such as books and opera, and was an ally to diversity and inclusion. He was also immensely proud of his family, whom Warne said were his world.

Lane joined legacy McKenna & Co from Slaughter and May in 1988. His first task, Warne said, was to write the first-ever set of technical rules for operating the power system, which is now known in the UK as Grid Code.

His expertise in the area, where he continued writing grid and market codes all over the world, earned him the nickname of “Mr Grid Code.”

“It would be wrong to think of Robert as an electricity technocrat, despite the fact that he would talk about new thinking in electricity market design, tariffs, transmission pricing or incentive regulation. He loved his work in water and other regulated industries, drawing learning out from one sector to another,” Warne said.

In the early 1990s, Lane was a key adviser to National Grid and Northern Ireland Electricity. His team would also transform energy markets in 65 jurisdictions, Warne said.

Lane was awarded a CBE in Her Majesty’s Birthday Honours 2001 for his services to British commercial and legal interests overseas.

“We remember Robert as a man of great kindness, integrity and warmth. He leaves a huge number of friends and admirers, not just in the CMS family and amongst his clients, but all over the world,” Warne said. “He made a huge contribution, empowering everyone to match his own intense curiosity, not just to improve knowledge and problem-solving skills but also to collaborate and build strong lasting friendships. He was an inspiring leader and mentor to his team and leaves an exceptional legacy of a strong international power team that he established together with Dame Fiona Woolf, DBE. We will always remember him with huge affection.” 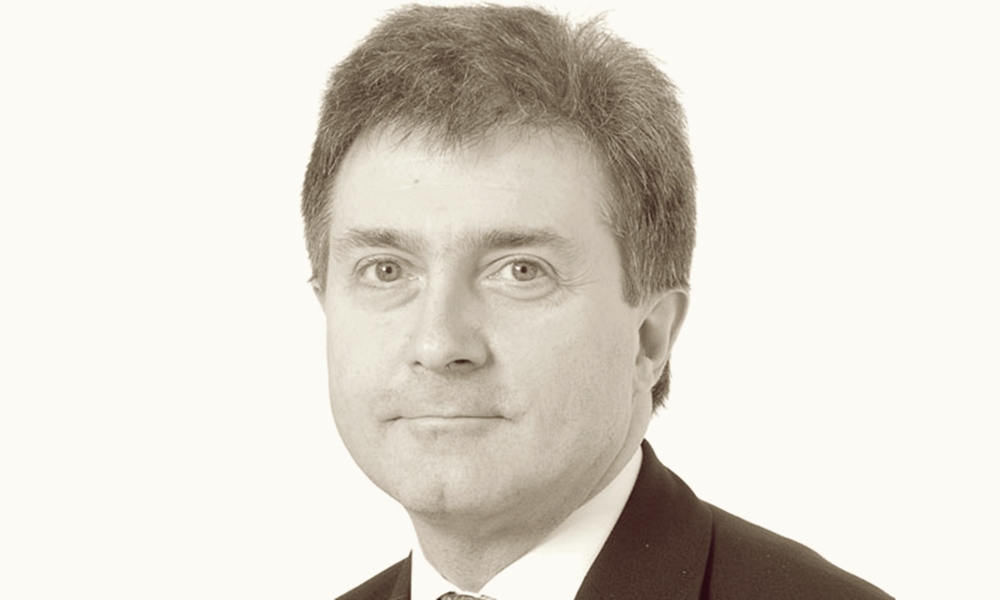