The new leader, who assumes his post on 1 October, has been with the firm for almost 30 years

Colin Biggers & Paisley (CBP) has named Nick Crennan as its next managing partner.

The news was announced by current managing partner Dunstan de Souza, who said Crennan will assume his post on 1 October after being voted by the partnership as the next leader of the firm. Crennan has been the firm’s deputy managing partner for the last 16 months.

“It has been my desire for a while now to step down as managing partner when I reached 10 years in the role. I reached that milestone in February this year,” de Souza said.

“Nick is passionate about who we are and what we represent. He is a champion of Colin Biggers & Paisley's values and has a leadership role in our inclusion and diversity initiatives and the Colin Biggers & Paisley Foundation. Nick will continue to drive our culture that invests in our people, our clients and our practice,” he said.

Crennan has been with the firm for almost 30 years. He began his career as a junior solicitor, eventually becoming a partner in CBP’s construction and engineering group. He became the deputy head of the group four years ago.

De Souza said he will be working with Crennan over the coming months for the transition.

“I wish Nick all the best in the years ahead,” de Souza said. 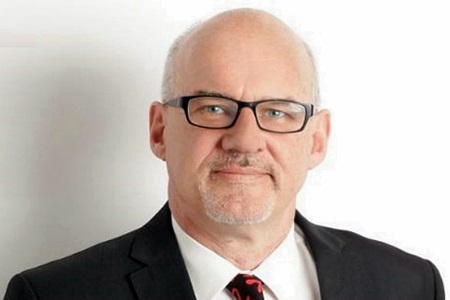