(Bloomberg) -- Australia’s newest piece of criminal legislation is among the toughest in the world. The target: cyclists.

In a week, riders in Sydney and the rest of New South Wales state will be subject to a package of new laws aimed at cutting deaths and the more than 1,000 serious injuries a year among cyclists.

The penalty for cycling without a helmet more than quadruples to A$319 ($229), stiffer than many speeding fines for drivers, and riders jumping a red light will get a A$425 fine. Adult riders will have to carry identification, or face a A$106 penalty from March 2017.

Cycling advocates say the crackdown will deter people from saddling up and worsen motorized congestion that’s already grinding down Australia’s biggest cities. Without better planning, the economic cost each year of such gridlock will quadruple to A$53 billion by 2031, according to government agency Infrastructure Australia. 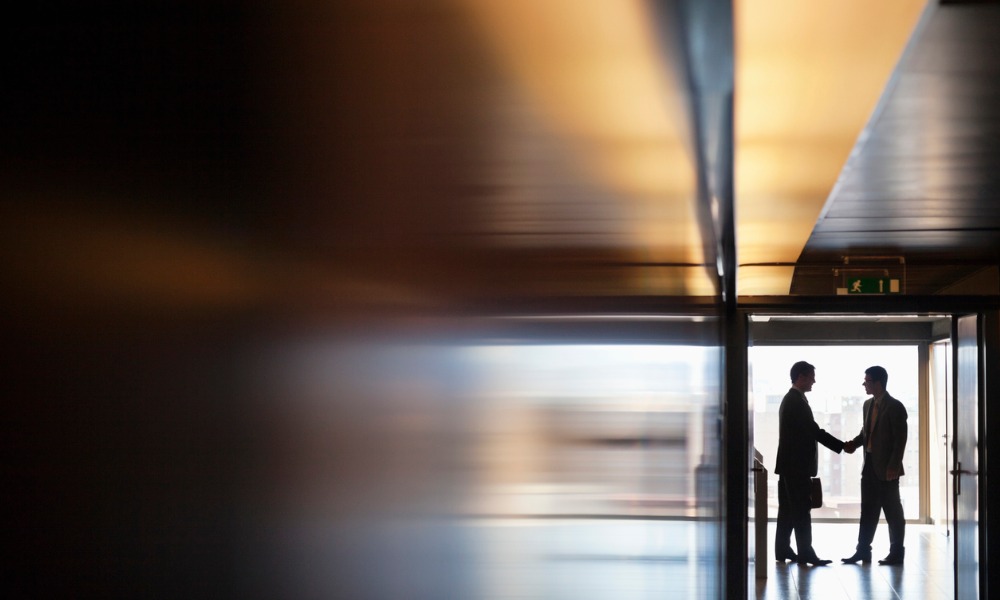 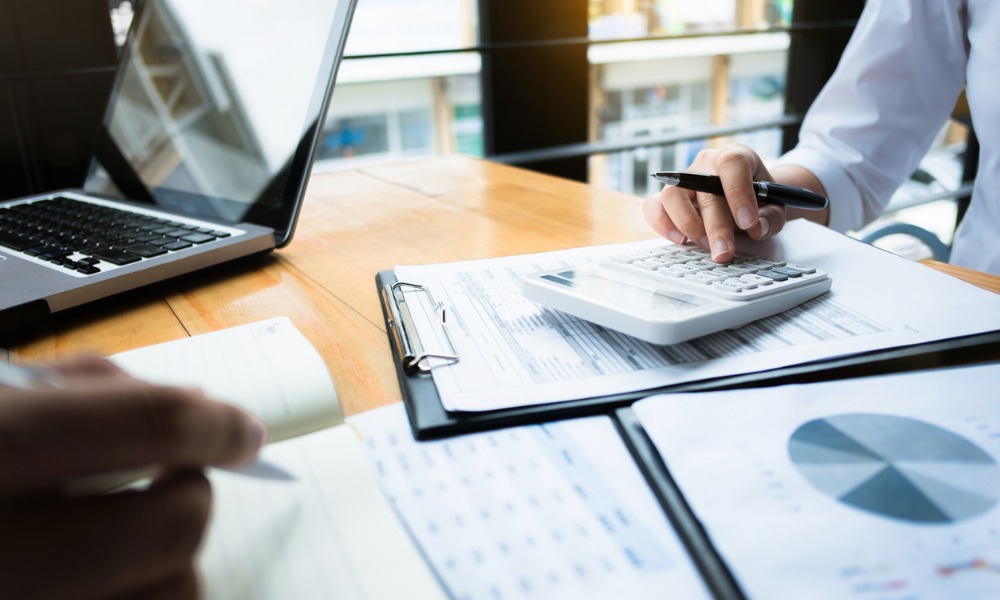 “This legislation is reaching new lows,” said Chris Rissel, a professor at the University of Sydney’s school of public health who has researched the benefits of cycling for 15 years. “There are many things that could be done to make cycling safer and to encourage more people to ride. These things are not it.”

Tougher rules, which come into force March 1, are needed because on average 11 cyclists die and 1,500 are seriously injured each year in New South Wales, said Bernard Carlon, executive director of the government’s Centre for Road Safety.

“If one cyclist chooses to now wear a helmet because of the new penalties, we consider that a win for cyclist safety,” Carlon said in an e-mail.

Australia is already going to miss its 2016 target of doubling from 2011 levels the number of people who cycle, according to the National Cycling Participation Survey. Riding among children hasn’t grown at all and in the wider population, the proportion of people who said they’d ridden the previous week dropped to 17 percent in 2015, from 18 percent in 2011.

Meanwhile, cycling has soared in popularity across Europe. There are more bicycles than inhabitants in Copenhagen and about half of all commutes in the city are by bike. In Amsterdam, 63 percent of residents ride daily and bikes outnumber cars three to one.

Running a red light in London risks a fine of just 50 pounds ($72). Paris last year even allowed cyclists to ride through red lights after a pilot program found it might lead to fewer accidents.

Groups including Safe Cycling Australia blame the dwindling numbers at home partly on the country’s compulsory helmet law. Australia was the first country in the world to make cycle helmets obligatory in the early 1990s, although the Northern Territory now allows adults to ride without a helmet on sidewalks and separated lanes.

While some European countries require children to wear them, there’s no nationwide all-age helmet law anywhere on the continent, European Commission data show.

In the suite of new rules, only one targets motorists. Drivers who fail to leave a gap of at least a meter when they overtake a cyclist face a A$319 fine -- less than a cyclist gets for skipping a red light.

“Fines should reflect the consequence of the offence,” said Ray Rice, chief executive officer of Bicycle New South Wales, the Sydney-based lobby group with about 15,000 members. “There’s no logic in this automatic equivalence. You can hardly say these measures are an incentive to ride.”

“We really need to examine if the road system is designed to accommodate all road users,” Hatfield said.

Just ask Andrew Renwick, who commutes from his home in Sydney’s northern beaches.

“I’m forced to ride on single carriageway roads, with no bike lane, without even a road shoulder, where you’ve got traffic at up to 80 kilometers per hour,” said the 34-year-old information technology manager. “No thought has gone into the infrastructure to allow for cyclists to cycle safely.”

The new fines are so stiff that cyclists who are caught might never get on a bike again, said Rissel at the University of Sydney.

“We’re probably going to become the worst state in the world in terms of how we treat cyclists -- if we’re not already,” he said. 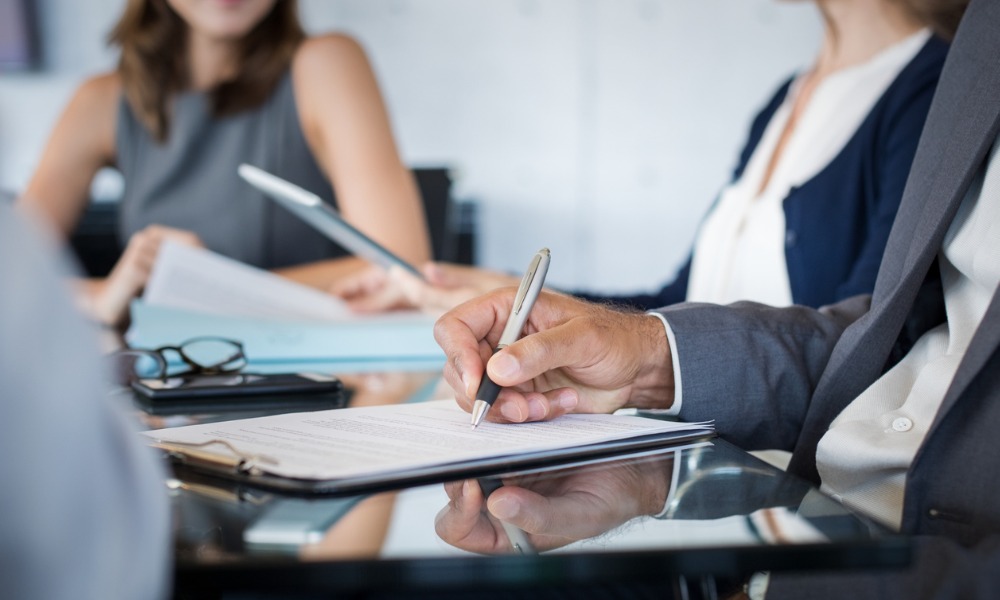 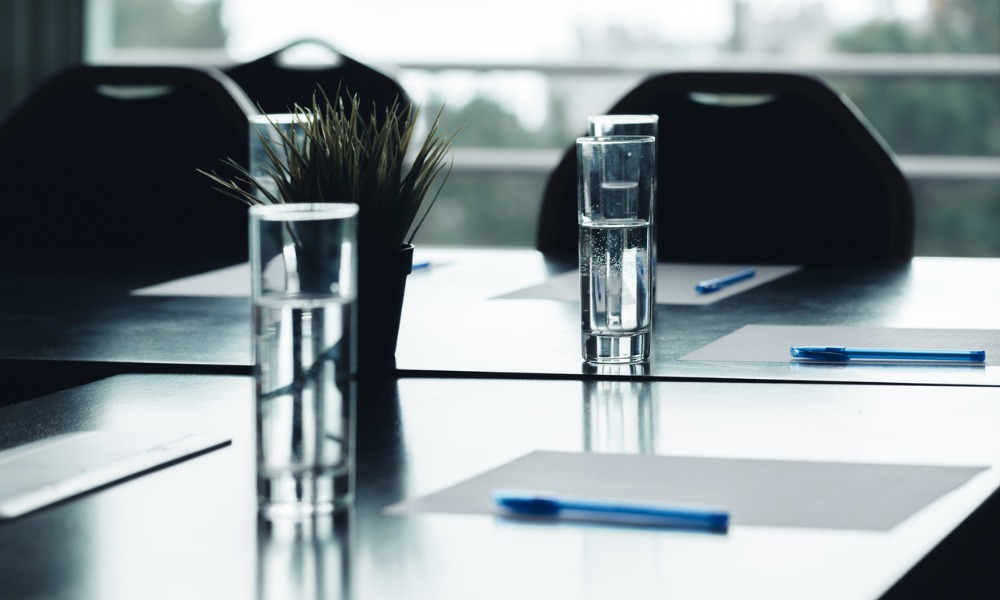 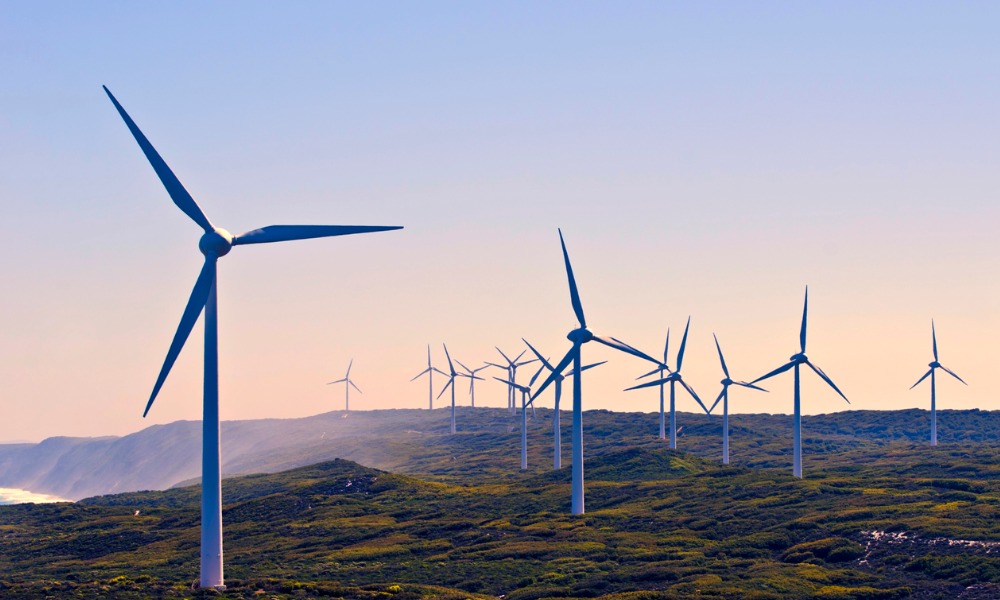