Ahead of merger, Henry Davis York elevates 14 to senior positions

Henry Davis York (HDY) has promoted 14 of its lawyers to senior positions, including three to the partnership, ahead of its planned merger with Norton Rose Fulbright.

The three new partners are Michael Catchpoole, Noel McCoy, and Helen Taylor of the firm’s banking, turnaround, and insolvency team.

Catchpoole – who is a specialist in complex corporations, domestic and cross-border restructuring, and insolvency –acts for a range of clients, including financial institutions, creditors, large corporations, and professional trustees in matters in Australia and in other jurisdictions. He also focuses on contentious restructuring and reorganisation matters and corporate litigation.

McCoy, who is a specialist in complex turnaround, restructuring, and insolvency matters, has more than 14 years’ experience as a lawyer. He acts for cross-border, financial services, and government clients.

Taylor, will become partner upon being admitted as an Australian legal practitioner, which is expected to be sometime in October. The corporate insolvency and restructuring expert is currently a special counsel admitted to practice in England and Wales.

The firm has also promoted Suzanne Berben, a banking expert, and Mary-Frances Murphy. Berben and Murphy are also part of the firm’s banking, turnaround, and insolvency group.

HDY has also appointed nine new senior associates. They are:

The nine senior associate promotions from across the firm include: 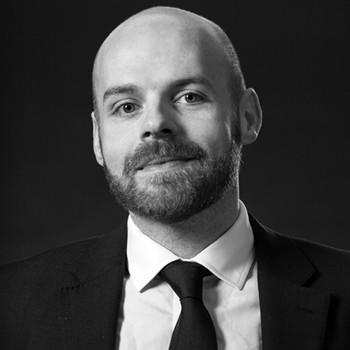 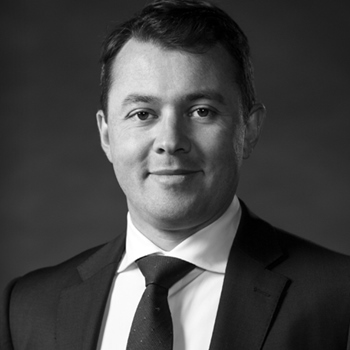 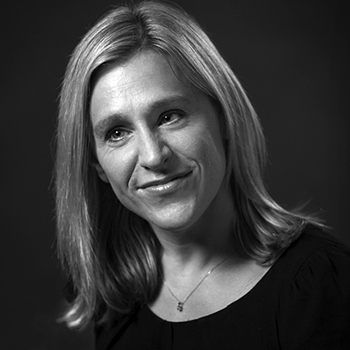 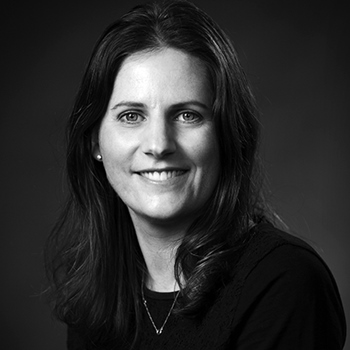 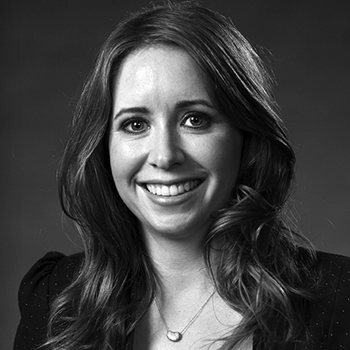