Allens has welcomed ten lawyers to the partnership as part of the firm’s 2017 partners group.

Managing partner Richard Spurio said that the group reflects the firm’s market strength, and represents diverse experiences and expertise. The 2017 partners come from six practices and represent all four Australian offices of the firm.

Bloch, who’s based in Sydney, is a member of the technology, media, telecommunications, and data team. She advises on data governance, privacy, and cyber security, and is the co-head of the firm’s high-growth companies practice, Allens Accelerate.

Brittain divides his time between Brisbane and Port Moresby. He is a member of the firm’s banking and finance practice, and has extensive cross-border experience in finance – including corporate, leveraged, structured, trade, project, and ECA finance. He acts for a wide range of clients, including financiers, syndicates, sponsors, and borrowers.

Based in Brisbane, Chambers is part of the firm’s real estate group. He specialises in the structuring and development of real estate projects and infrastructure projects with property aspects, with a particular focus on government land matters, major projects, and industrial and commercial properties development.

Creed, who's based in Perth, joined the firm’s banking and finance practice in December 2016 from King & Wood Mallesons. He specialises in acting for Asian financiers funding projects in Australia, South East Asia, and Africa. He advises clients, which come from varied sectors including real estate, resources, and general corporate finance.

Healy specialises in competition and consumer law, acting for clients in both in commercial and litigious matters. She is based in Melbourne and is an expert in mergers, acquisitions, and joint ventures; supply and distribution arrangements; cartels; Australian Consumer Law; marketing and advertising clearance; ACCC investigations; and compliance programs.

Lynch is a member of the firm’s energy, resources, and infrastructure team in Perth. She specializes in native title and environment and planning, and she works with clients on approvals process and complex regulatory frameworks for projects, especially in the resources, government, utilities, and real estate sectors.

Milner, who joined the firm’s tax practice in Sydney just last month, is a top corporate tax lawyer, with a proven track record in infrastructure, property, and private equity. He was formerly the tax practice leader at Corrs Chambers Westgarth.

Park works out of the firm’s Melbourne office and is a member of the technology, media, telecommunications, and data group. He has particular expertise in major procurements and outsourcing, cyber advisory, and commercial and regulatory telecommunications matters. He joined Allens in May from Norton Rose Fulbright, where he was Asia Pacific technology group leader and Australian privacy practice head.

In Sydney, Peace is a member of the firm’s real estate group. She’s seasoned in all phases of the project lifecycle and acts for both public and private clients in property development and general commercial real estate matters. She was formerly a senior legal counsel at a Coles Supermarkets Australia.

Walker is a member of the firm’s competition practice and is based in Melbourne. He is a specialist in securing ACCC merger clearances in both domestic and international deals. He also handles ACCC investigations and litigation, advising clients on competition and consumer law risks management. He has particular knowledge of the financial services, healthcare, energy, mining, and retail sectors. 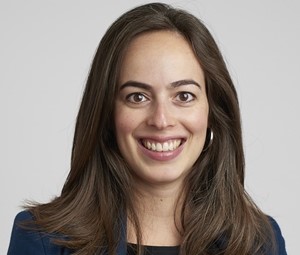 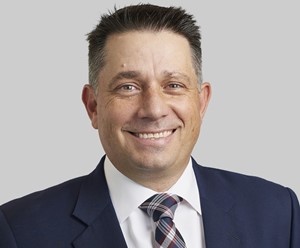 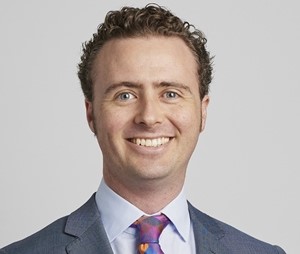 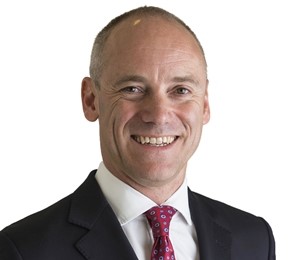 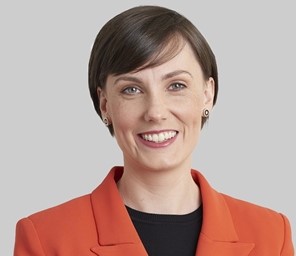 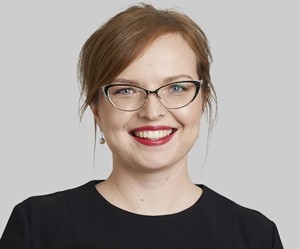 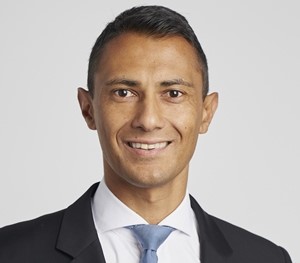 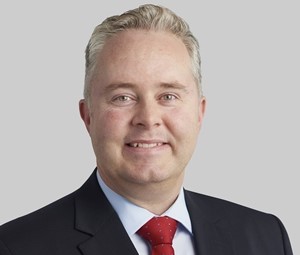 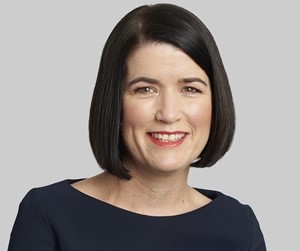 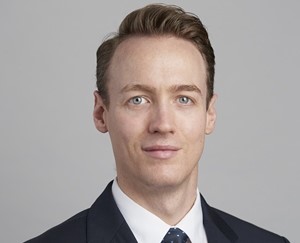