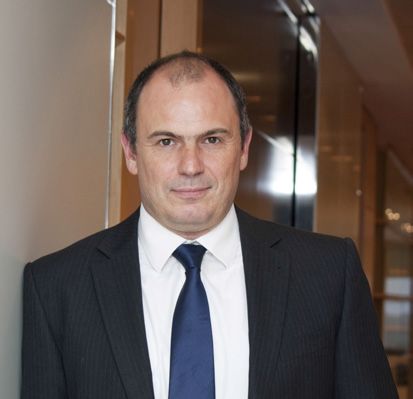 Having relocated from colder climes in London to Ashurst’s Sydney office in 2012, transport and railway infrastructure heavyweight Lee McDonald hasn’t wasted any time attaining ‘hot lawyer’ status in the Australian market. A large part of this has been driven by his ability to win business for the new brand by advising top-tier clients on key infrastructure deals. With a host of experience in the transport sector that he has imported from work on projects across Europe and the Middle East, McDonald has positioned himself as a key adviser on some of the most important transport infrastructure deals in Australia over the last 18 months. For example, he advised Projects Queensland/Department of Transport and Main Roads on its $4.4bn new generation rolling stock PPP, which will provide up to 100 new 6-car trains for the Queensland passenger network. McDonald’s team navigated a tight procurement timeframe, while preserving flexibility for broader reform of the rail sector and accommodating the decision of the new government to alter the procurement model from a Design-Build-Maintain approach to a PPP availability model. McDonald also advised Transport for NSW on the $1.6bn light rail PPP, which is set to transform Sydney’s public transport system via the extension of the system, and won a role advising a major consortium’s bid on the $4bn Northwest Rail PPP.