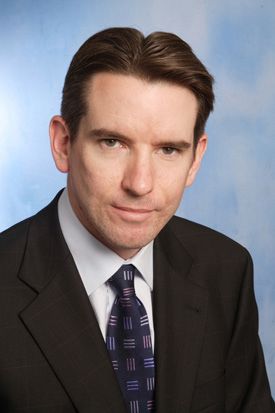 Readers of any NSW national paper in 2013 would probably have encountered evidence of Baker & McKenzie partner David Holland’s work and not even known it. Head of the international firm’s corporate practice in Australia, Holland advised the NSW government on the high profile sale to the private sector of some of its electricity assets and businesses valued in excess of $3bn, as well as advising the state government on the equally controversial proposal by Crown Sydney for a $1bn resort and gaming facility at Barangaroo. A renowned M&A and securities lawyer, Holland also finessed a number of deals for key client APN News and Media, including the sale of its remaining interest in its outdoor advertising business to Quadrant Private Equity for $96m, and the $246.5m acquisition of a 50% stake in Australian Radio Network and its New Zealand subsidiary, which included advising on the $132m fully underwritten accelerated non-renounceable entitlement offer, which will be used to fund the acquisitions. Cross-border instructions included advising the Ontario Teachers’ Pension Plan as the successful bidder for 70% of Leighton Holdings’ telecommunications portfolio for $885m.