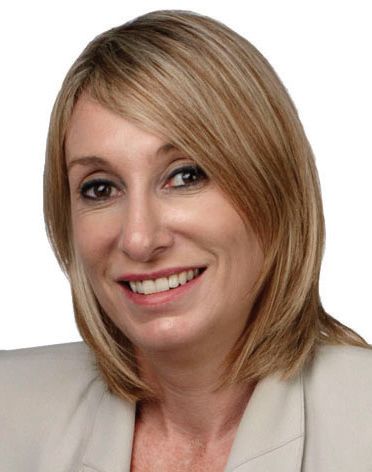 As a result of the case, the liquidators of Lehman Brothers Australia agreed to settle IMF-funded claims, conditional on Court approvals. The settlement put 69 councils, church groups and charities a major step closer to having their claims resolved for roughly $180m lost on investments in complex financial derivatives known as collateralised debt obligations (CDOs). The CDOs have been sold by Lehman’s Australian subsidiary.

In its initial judgement, the Federal Court found that Lehman Brothers Australia, in marketing the CDOs to the claimants, had engaged in misleading conduct and negligence and had breached fiduciary duties and contracts.

“Our clients were conservative investors who should never have been approached to buy these CDOs in the first place,” Banton explained. “They were simply not in a position to understand the risks involved, including that of losing all of their money. It’s very pleasing today to have passed this major hurdle in having our clients’ claims resolved.”

One Lehman Brothers victim represented in the claim was MontroseAccess, a registered charity in Queensland which provides support to hundreds of disabled children and young adults.

At the time of the Federal Court judgment, MontroseAccess CEO, Darrel Bourke, said: “This decision comes as a massive relief to the hundreds of disabled children and their families who rely on our services. The losses from the Lehman investments in 2008 were significant. They affected our ability to employ support staff and extend core services to our clients and families. We can now plan ahead with more certainty.”